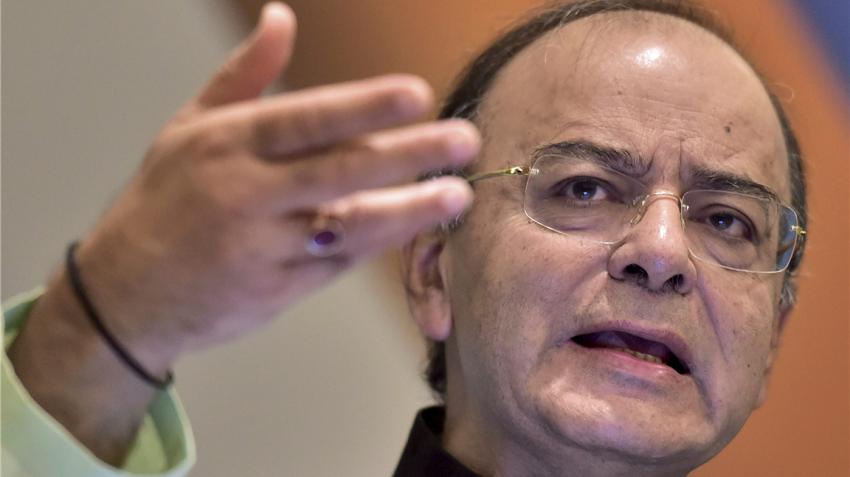 As per Controller General of Accounts (CAG) data, fiscal deficit in August stood at Rs 20,149  crore, compared Rs 14,333 crore in the similar month of previous year. Fiscal deficit during the same period of last year stood at negative 76.4%.

Fiscal deficit occurs when a government's total expenditures exceed the revenue that it generates, excluding money from borrowings.

On September 28, the finance ministry said that it will remain firm on its its borrowing and fiscal deficit targets for this fiscal, hinting that it has no plans to relax spending goals to prop up growth as of now.

During Union Budget 2017, the government had budgeted gross market borrowings of Rs 5.8 lakh crore  ($88.57 billion) for FY18. Of this, 3.72 trillion rupees was raised in the first half of the year.

While, the government is committed to fiscal deficit target of 3.2% for FY18.