India's economy gets big thumbs up from these 3 international organisations

Three international organisations have endorsed India`s growth story recognising it as the world's fastest growing major economy for this and the next three years and in two reports raised some of their earlier projections. 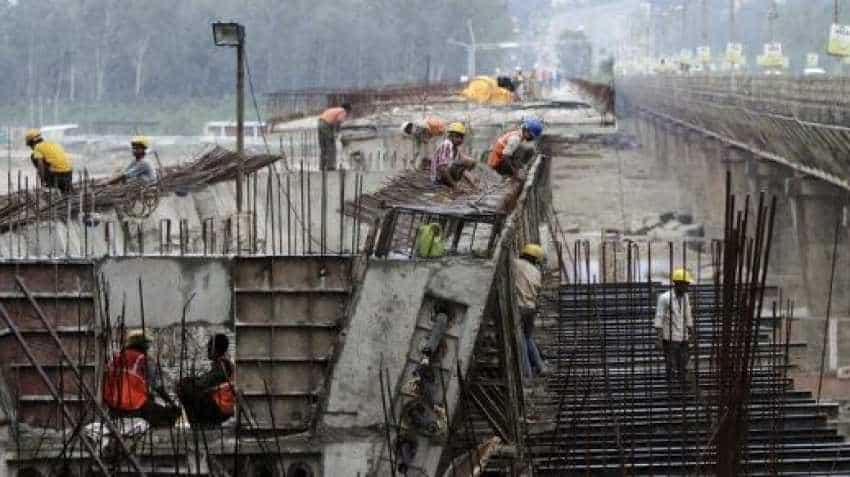 Three international organisations have endorsed India`s growth story recognising it as the world's fastest growing major economy for this and the next three years and in two reports raised some of their earlier projections. On Monday, the International Monetary Fund`s (IMF) report released in Davos estimated India`s gross domestic product growth rate for this fiscal year at 7.3 per cent, while the UN`s report in New York pegged it slightly higher at 7.4 per cent.

In contrast for the world as a whole, the three organisations painted a less optimistic picture. Gita Gopinath, presenting her first outlook report as IMF`s chief economist, said in Davos, "The global expansion is weakening and at a rate that is somewhat faster than expected."

The World Bank`s Global Economic Prospects estimated last year`s growth at 3 percent and forecast it to dip to 2.9 per cent this year and to 2.8 per cent in the next two years. The UN`s report said, "Economic growth continues to be underpinned by robust private consumption, a more expansionary fiscal stance and benefits from previous reforms.

But it added, "Yet, a more robust and sustained recovery of private investment remains a crucial challenge to uplifting medium-term growth." It expressed some concern over the size of the fiscal deficit in India, and said medium-term consolidation plans have to be undertaken.

"In India the size and composition of public budgets have been important in promoting growth, prioritizing public investments in infrastructure, subsidies and welfare payments, and the rural economy," the report pointed out. "This will prevent any reduction of the fiscal deficit in the near term."

All three said that China`s economy was slowing down, even though its growth rate is nearly double the global rate. The IMF and the UN estimated China`s growth last year at 6.6 per cent. While the IMF forecast it go down to 6.2 per cent this year, the UN gave the figure of 6.3 per cent.

The World Bank estimate for the East Asian giant`s growth rate was 6.5 per cent for 2018 and 6.2 this year.