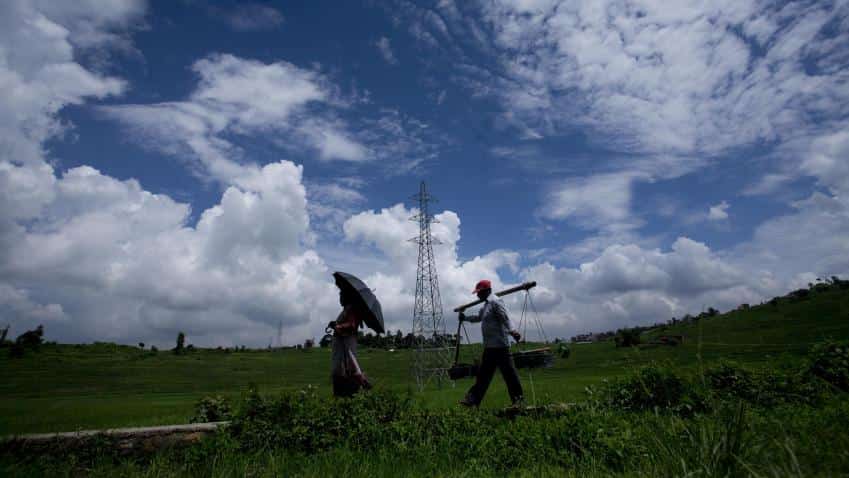 The country's economic recovery is expected to accelerate in the long-term on the back of rise in purchasing power, consumption growth and monetary policy easing, while inflation is seen below 5% over the next two years, says a Morgan Stanley report.

"We believe this will be a longer duration expansion cycle with GDP growth expected to accelerate and inflation expected to remain at or below 5% over the next two years," Morgan Stanley said in a research note.

According to the global financial services major, the recovery in the Indian economy will be led by domestic demand, with factors like consumption, public capex and foreign investment playing the key part.

According to the global financial services major, the macro environment has seen steady improvement in the last two years, however, the pace of growth recovery has been slower than anticipated.

Morgan Stanley expects inflation to be sustainably lower at 4.5% year-on-year in quarter ended March 2017, as drivers of both food and non-food inflation are likely to remain supportive of a deceleration in inflation.

Though the RBI has highlighted that risks to inflation trajectory could emanate from food prices, impact of 7th Pay Commission and possible impact from GST, Morgan Stanley believes that risks from these remain manageable.

"We continue to believe that CPI inflation will remain on the path of moderation, reaching 4.5 per cent year-on-year by March. In our view, all the drivers of inflation (commodity prices, wage costs, fiscal consolidation, property prices) will remain benign, leading to a sustained deceleration in inflation trajectory," the report said.

On RBI's policy stance, the report said, "Based on our inflation forecast and the RBI's stated real rates target of 1.5-2%, we expect another 50 bps of rate cuts in this fiscal year. We see a high probability of RBI reducing rates in the October meeting (full impact of monsoon season will be known)."

Expecting "upside" risk to his March inflation target of 5% due to pay hike of central government employees following the 7th Pay Commission and sticky core inflation, which excludes food and fuel, he kept benchmark repurchase rate at five-year low of 6.50%.