Initially, growth will be driven by a rebound in agriculture due to normal monsoon rain. 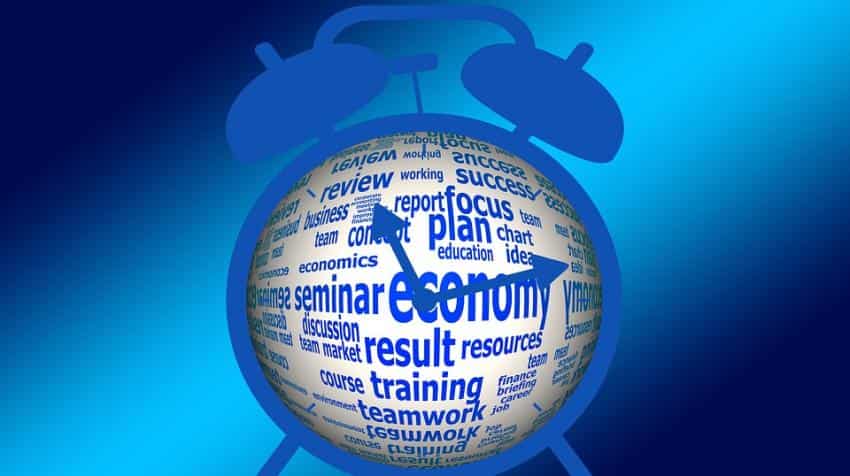 The economic growth rate in China is projected to ease slightly to 6.4% in 2017. Photo: Pixabay

India will maintain the growth rate of 7.6% in 2017 driven by a rebound in agriculture, strong manufacturing base coupled with implementation of 7th Pay Commission and Goods and Services Tax regime, a UN report has said.

"In India, economic growth is expected to remain at 7.6% in 2017 as investment regains momentum and the manufacturing base strengthens on the back of structural reforms," according to the United Nation`s year-end update titled Economic and Social Survey of Asia and the Pacific 2016, that was released on Thursday.

Initially, growth will be driven by a rebound in agriculture due to normal monsoon rain, which along with 7th Pay Commission will support broad-based consumption growth, the report said.

"Later, growth will be underpinned by a recovery in private investment as the recent push to accelerate infrastructure spending and measures to create a better investment climate -- due in part to the passage of GST and bankruptcy code," it added.

"India`s economy is projected to sustain a 7.6% growth rate in both fiscal years 2016-17 and 2017-18. While growth in the first quarter of the current fiscal year (April-June 2016) moderated due to a contraction in fixed investment, a rebound is expected," the report stated.

However, a strong recovery in investment continues to be challenged by low capacity utilisation and subdued growth in the extension of bank credit to industry, it said.

However, the economic growth rate in China is projected to ease slightly to 6.4% in 2017 as rebalancing towards consumption, services and higher value-added activities makes further progress, according to the report.

"Economic rebalancing continues in China, with consumption and services increasingly playing a more prominent role. Final consumption, including market sales of high-end consumer goods, contributed 71% to economic growth in the first three quarters of 2016, which stood at 6.7%, only slightly below the 6.9% achieved in 2015 as a whole," it said.