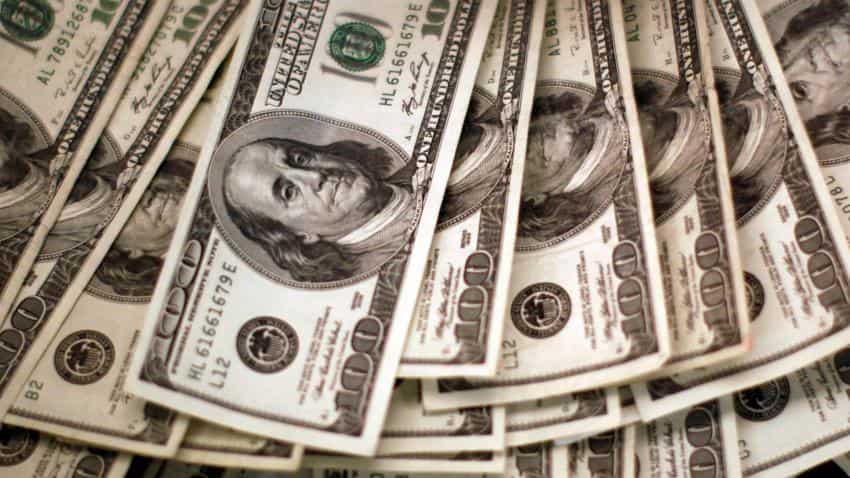 Aditi Nayar, Principal Economist, ICRA Limited, said, “ICRA expects a rise in the prices and import volumes of crude oil and gold to enlarge the Indian current account deficit to US$30 billion in FY2018 from US$20 billion in FY2017."

"While merchandise exports may rise by 5-6% in FY2018, partly led by the higher value of commodity-intensive exports, global trends do not augur well for a significant improvement in the services trade surplus and remittances in FY2018,” she said.

India had managed to narrow down its current account deficit over the past two years on the back of lower crude oil prices and falling gold imports.

However, crude oil has since rise and is now nearly double the cost as against last year.

Nayar said, "Since FY2014, a combination of lower crude oil and/or gold imports has helped curtail India’s current account deficit, absorbing the impact of declining merchandise exports, services trade surplus or remittances in some of these years. This cushion would not be available in FY2018.”

ICRA’s baseline projection factors in a rise in the average crude oil price to US$55/barrel in FY2018 from US$48/barrel in FY2017, and a 7% uptick in import volumes on the back of sustained domestic demand.

However, ICRA is unsure about gold imports into India. It said, "At present, ICRA expects a modest rise in imports in FY2018 relative to FY2017, particularly if healthy agricultural output boosts rural demand. Assuming an average gold price of US$1,250/troy ounce, the value of gold imports in the coming fiscal is likely to increase by 17% to US$28 billion from US$24 billion in FY2017."