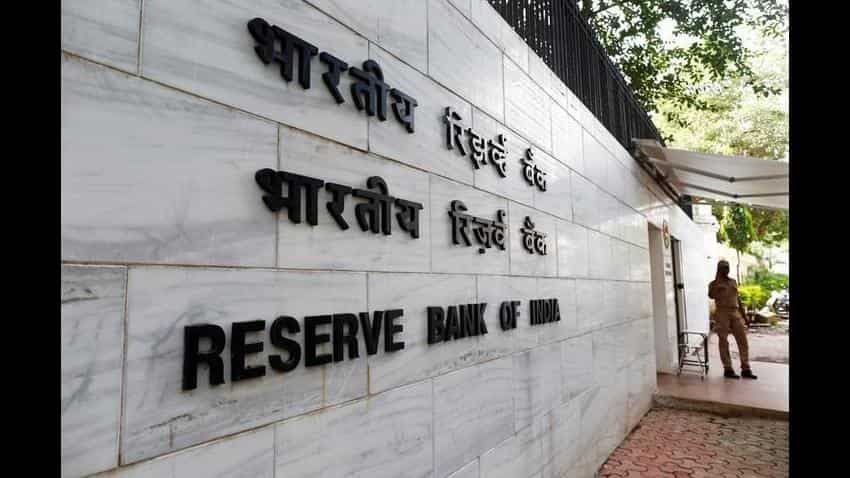 The Reserve Bank of India (RBI) made public India's balance of payments (BoP) numbers on Wednesday that showed a sharp uptick in the country's current account deficit (CAD).

GDP or Gross Domestic Product is the sum total of all goods and services produced in a country in a given period.

RBI said, "The widening of the CAD on a year-on-year (y-o-y) basis was primarily on account of a higher trade deficit ($32.8 billion) brought about by a larger increase in merchandise imports relative to exports."

Private transfer receipts, mainly representing remittances by Indians employed overseas, amounted to $17.4 billion, increasing by 14.7% from their level a year ago, RBI said.