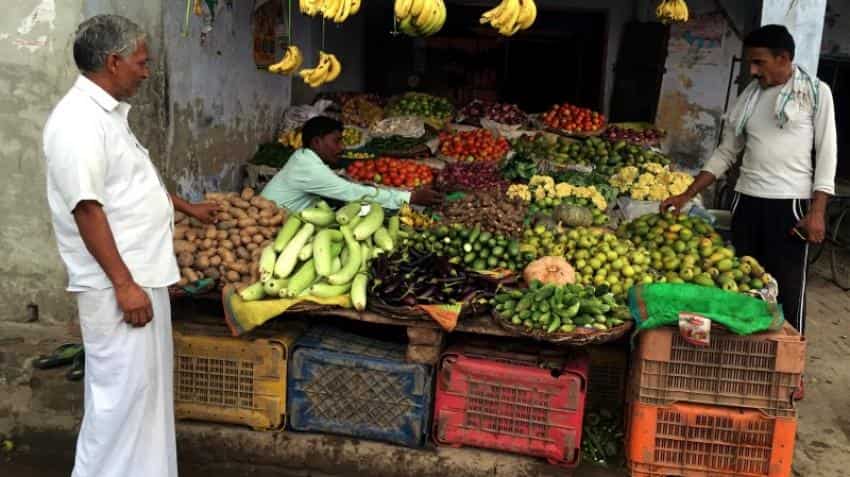 India's Consumer Price Index (CPI) eased further in the month of September, at 4.31% as against 5.05% in August and 4.41% in September 2015. said Ministry of Statistics and Programme Implementation (MOSPI) on Thursday. CPI is also known as retail inflation.

Analysts expected that inflation is likely to fall to its one-year low as food prices have softened over the past few months, Reuters said.

A Bloomberg poll had predicted that retail inflation may have fallen to 4.60% in September 2016. Industry experts had believed that an easing inflation might mean another interest rate cut by Reserve Bank of India (RBI) in December this year.

However, economists in the poll had expressed concern that prices could rise quickly after a pay hike for millions of government employees and pensioners, Reuters said.

The important point to look before the data is released is how the food inflation has reacted over the last one year. Food Inflation means rise in the prices of food articles or it is substantial rise of food articles over a period of time.