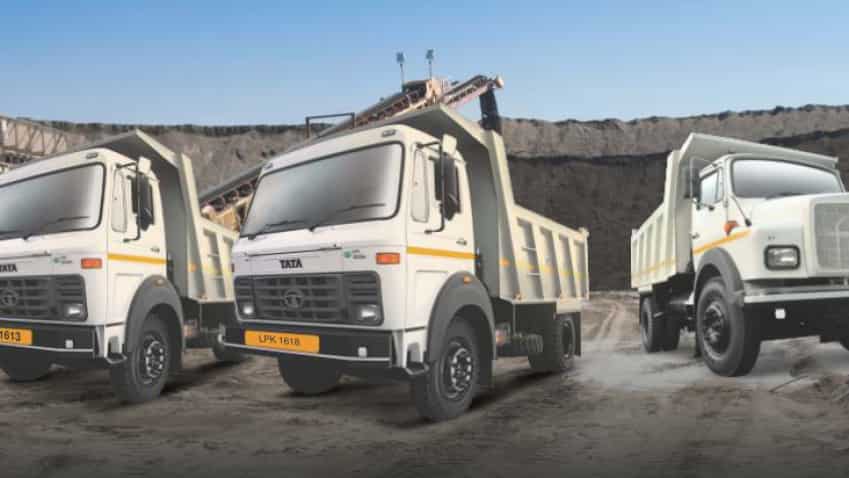 Sales of commercial vehicle (CV) in India is likely to grow at a low double-digit pace in the current fiscal, Moody's Investors Service said in its latest report.

"We expect overall CV sales to grow at a low double-digit pace in FY17. The replacement of ageing fleets of vehicles -- in preparation for India's new Bharat Stage-IV emissions standards that will roll out from April 2017 -- will support CV sales in FY17," cited Moody's in a recent report.

The commercial vehicle (CV) sales in the country increased by 12% in FY16 as compared to FY15.

Moreover, the demand from the construction, mining and infrastructure sectors will also underpin sustained growth in medium and heavy commercial vehicle (MHCV) sales, it said.

The ratings agency has estimated the performance of auto loans in India to improve owing to improving macroeconomic conditions.

"In India, loans backing Indian commercial vehicle loan ABS that we rate have a relatively high level of pre-90 day delinquencies; but, to a large extent, these delinquencies prove temporary and the proportion of loans that are still delinquent after 90 days, and particularly after 180 days, drops away significantly," Moody's associate managing director Marie Lam, said in report .

According to Moody's, India's 'Baa3' rating which indicates positive outlook, incorporates the strong growth potential of its large and diverse economy and a high private savings rate, which underpins the government's access to domestic financing at relatively low cost.

It has projected the country's real gross domestic product (GDP) to grow by around 7.5% in the next couple of years with major growth is set to come from private consumption.