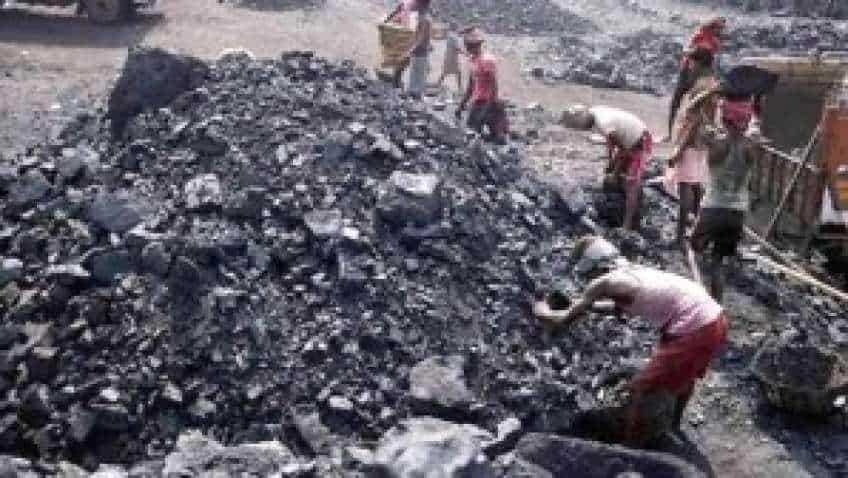 This has resulted in considerable financial savings in the current year as coal prices are going up sharply in the international market, the coal ministry said in a statement.

"Due to a substantial reduction of import of non-coking coal in the current year, the total import of coal has also reduced to 94.15 MT in the period from April to August 2021 as compared with 107.01 MT during the corresponding period of 2019-20, a decrease of about 12 per cent," the statement said.

The import of all varieties of non coking coal reduced 16.09 per cent to 70.85 MT in the April-August period of the ongoing fiscal over the corresponding months of FY 2019-20.

The country had imported 84.44 MT of all varieties of non coking coal during the corresponding months of the financial year 2019-20, the statement said.

The financial year 2020-21 is not being taken for comparison purpose due to industrial production getting severely affected during this year due to COVID-19-related restrictions where the decline observed is 21 per cent.

The reduction of imports of low calorific value (low GCV) of non-coking coal which is mainly used in the power sector is even more significant. During April-August period of 2021-22, the imports of such grades of coal have decreased about 47 per cent to 15.24 MT from 28.69 MT during the same period of 2019-20.

India has been importing coal to bridge the gap between the requirement of coal and the domestic production in the country. The dependence on imports for coking coal mainly used in the steel sector has been predominantly due to limited domestic availability.

Thus, import under this category has been largely non-substitutable. Even though the import of coking coal is non-substitutable consequent to the sustained effort of the government in line with 'Atmanirbhar', the imports of various grades of non-coking coal have reduced substantially during the current financial year.

This increase could be achieved despite serious challenges arising out of unprecedented rain in several mine areas this year. The government is continuing all efforts to further enhance the coal production and dispatch. Coal India Ltd and other coal-producing units are all set to ramp up the domestic production.

Centre expects traction in new round of coal mine auction