The Buying Propensity Index is a result of a primary research across 3,000 consumer-influencers across eight cities in India conducted every quarter. 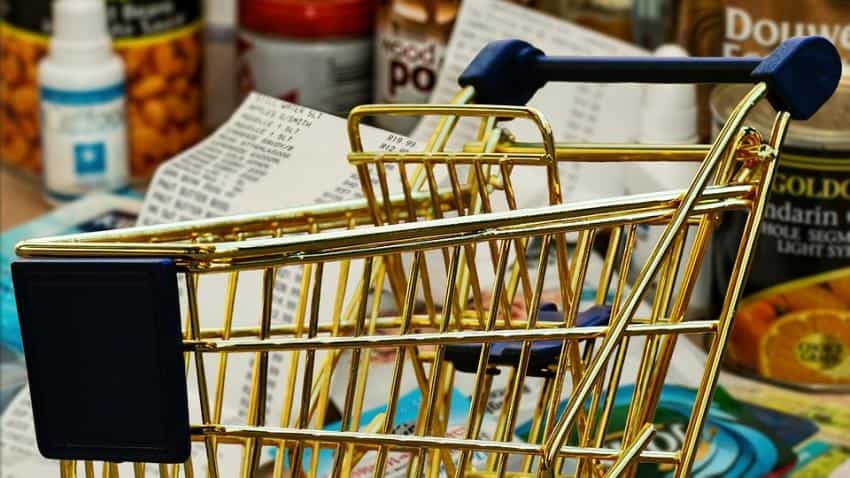 BPI is a measure of the existing buying sentiment or ‘keenness to buy’ of India. Photo: Pixabay

India's buying sentiment improved in the second quarter of the fiscal which ended on 30 September 2016, a TRA Research report said.

India's Q2FY16 Buying Propensity Index (BPI) stood at 0.47 (measured on a scale between +1 to -1), increased by 0.05 BPI points from previous quarter, the report said.

The Buying Propensity Index is a result of a primary research across 3,000 consumer-influencers across eight cities in India conducted every quarter.

"The BPI value can range between -1 and 1 ranging from a completely Negative Sentiment to a fully Positive Sentiment", the report said. 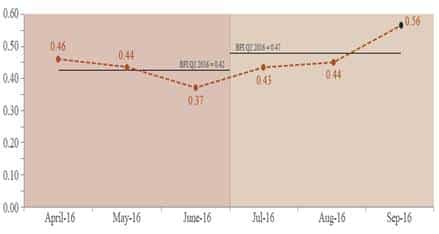 Further, speaking about the performance in Q2FY16, Chandramouli said that the Transactional sentiment rose at a steady pace in Q2 and dipped marginally in the month of August.