A blend of 'iPod' and 'broadcast', Podcast has taken the country by a storm, penetrating multiple geographies. 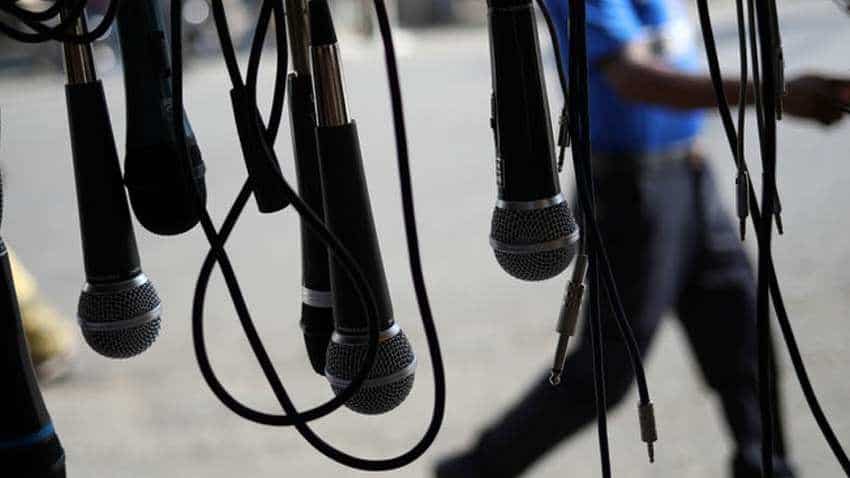 Podcasts have become more popular among youth with their informative and engaging content. Source - Reuters.

Podcast is the new buzzword in India's audio streaming industry. A blend of 'iPod' and 'broadcast', Podcast has taken the country by a storm, penetrating multiple geographies. Podcasts have become more popular among youth with their informative and engaging content. The industry in India got a major boost when Mukesh Ambani's Reliance Jio gave access to cheap data, leading to a tariff war in the telecom sector and eventually, helping India to become one of the world's largest data consumer.

Gautam Raj Anand, Founder and CEO, Hubhopper believes that in 2019, Indians will naturally gravitate towards audio.

"Podcasting platforms in India have seen listenership grow by a staggering 24x in the past 2 years alone, and listeners will be hitting tens of millions in the coming few years. It was only a matter of time. We've been an audio consuming country for decades now," he told Zee Business Online.

Anand said that podcasts are making the content more seamlessly accessible which will drive this growth.

"The value of the radio industry in India is expected to increase by almost four folds from 2007 to 2021 which is an indication of the vast amount of opportunity present in the streaming audio entertainment industry," he said. Earlier, podcasts were limited to just YouTube or Apple's iTunes but now, even music streaming platforms like Saavn have also entered the game.

According to a recent study, most Indians consume podcasts in the morning or in the evening when they commute to and from work. As many as 77 per cent listeners access these podcasts on their phones and are in the age group of 18 to 34 years. The growth is also driven by local languages.

Vishal Gupta, Co-Founder & CEO of Momspresso told Zee Business Online that content in regional languages along with increased consumption by woman users will play an important role in industry's growth.

"With the increased penetration of internet, the two big trends expected are the growth of UGC content both in text and video in regional languages and increased consumption among women users," he said.

Market Guru in talk with RJ Salil Acharya of Radio City: Buy TCS shares in retail and tender them in the buyback