According to the survey, two-thirds of India`s digital users, especially between the 23-49 age group, are comfortable making unplanned purchases from a brand. 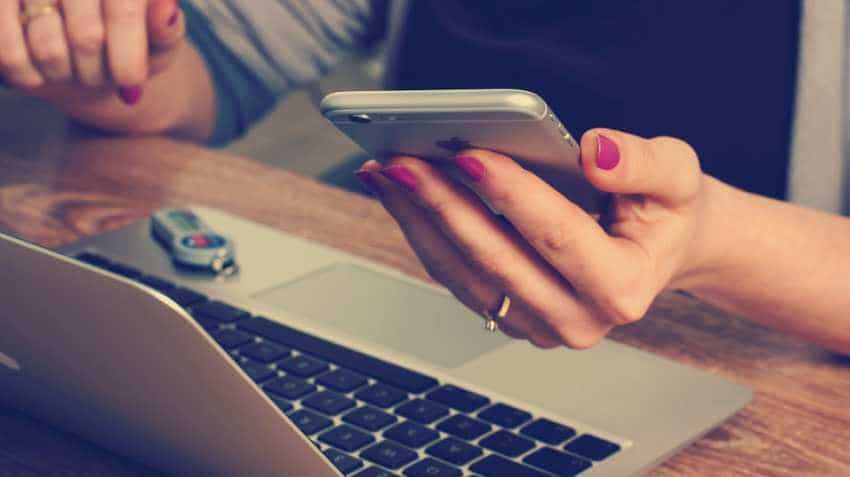 As part of its "2019 Brand Content Survey", the software major found that two-third of those surveyed were using two devices at the same time constantly or frequently.

Over 400 million millennials in India choose trustworthy brands that respect their privacy primarily, the findings showed.

"Brands that can strike the right level of personalisation will forge stronger connections with their customers, resulting in brand loyalty and growth," said Sunder Madakshira, Head, Marketing, Adobe India.

According to the survey, two-thirds of India`s digital users, especially between the 23-49 age group, are comfortable making unplanned purchases from a brand.

Nearly 69 per cent shoppers in the country prefer online marketplaces for purchasing products.

"It is not surprising that online review sites, social media networking sites and video channels were voted as critical cogs of pre and post purchase interactions, especially in the younger age groups," added Madakshira.

Nearly 95 per cent of the people between the 18-34 age group trust Google-owned YouTube the most, while middle-aged and elderly people rely more on Facebook.

Online news sources emerged as the second-best method to source and share information for the mobile-friendly Indians.