Majority of Indians are not particularly concerned about their digital privacy yet. While those in the developed nations are facing a 'trust divide' with their personal data and social media sites. 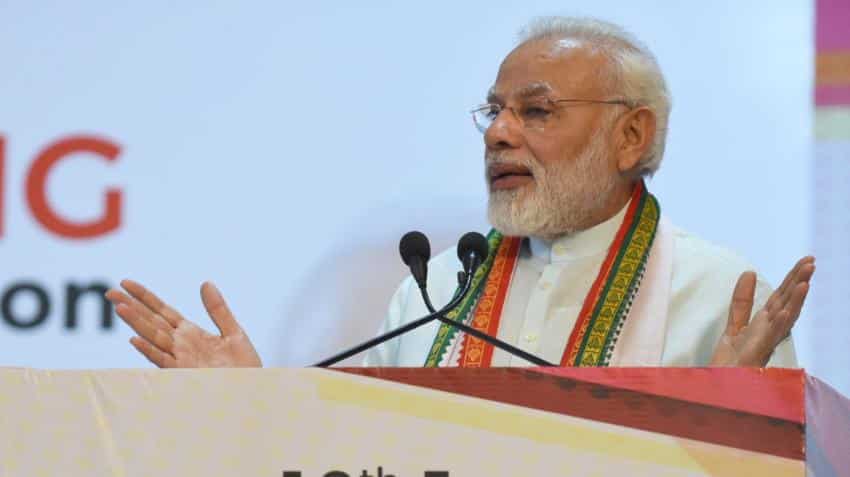 When it comes to providing social media sites with their personal information Indians are far more trusting than others around the world.

The trust on social media platforms is high with 39% of connected consumers in India say that the content they see on social media channels is reliable, compared to 32% globally,” a report by Kantar TNS’s Connected Life research revealed on Monday.

This pattern followed through with connected consumers referring to those who have mobile subscriptions and internet connectivity in emerging nations.

However a ‘trust divide’ arose with connected consumers in developed nations, the report said.

“The desire to connect via social media has been the driving force behind a substantial part of the digital revolution in India, and as a result, engagement and trust on social platforms continues to be high. The majority of Indians are not particularly concerned about their digital privacy yet, however this is not to say that they won’t follow the trend of more developed countries where people are now far more sceptical of how their personal data is being used. Brands need to act responsibly online to maintain the trust that they currently hold,” Anusheel Shrivastava, Executive Vice President, Kantar TNS India said.

Kantar TNS claimed to have surveyed 70,000 people across 56 countries and conducted 104 in-depth interviews as part of the 2017 Connected Life study. The research explored consumer trust in brands in relation to four themes: technology, content, data, and e-commerce.

“Despite this open attitude, Indians are not as trusting of global brands as other countries in APAC, with 38% trusting big global brands in comparison to 54% in both Vietnam and Myanmar, and 47% in Indonesia. Consumer trust falls significantly in developed markets like Australia and New Zealand, where just 19% and 21% respectively, trust big global brands,” the report added.

The level of trust in global brands was the lowest in countries like Australia and New Zealand, the report revealed. 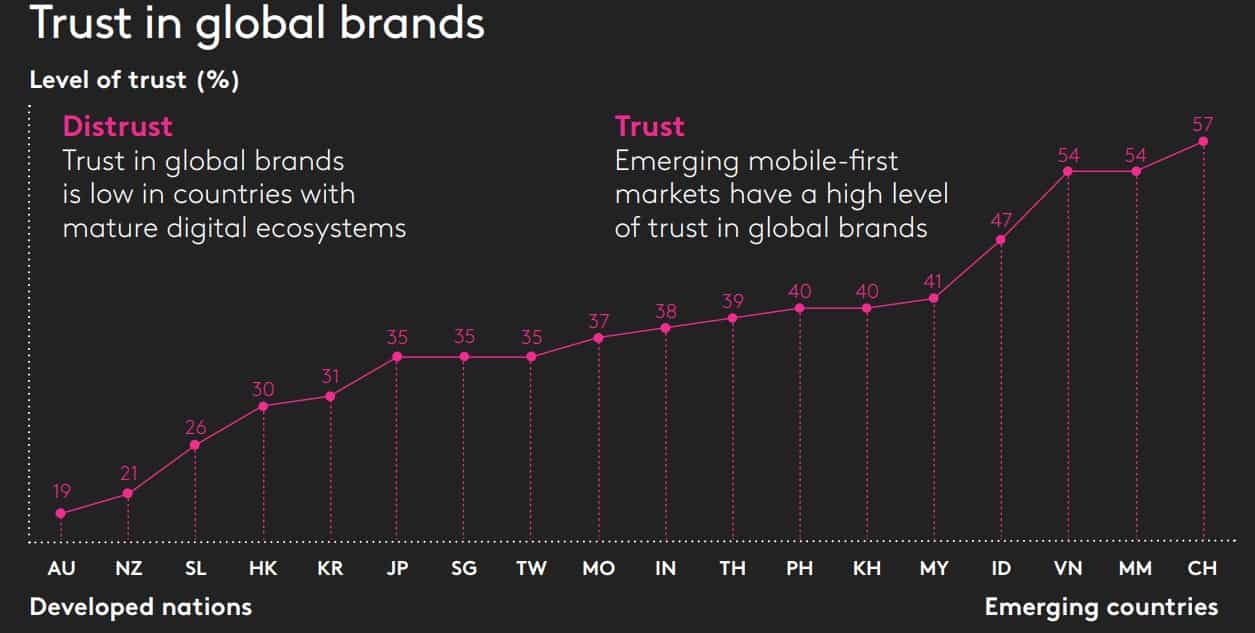 Another aspect of the study that was brought out by the research was that ‘cash is still king.’

“The study also revealed that a third (33%) of Indians said that they are willing to pay for products using their mobile phone. With a high population of unbanked consumers, cash is clearly still king in India, however the results show that there is a growing interest in these solutions, providing innovative payment options can demonstrate their value to consumers,” the report revealed.