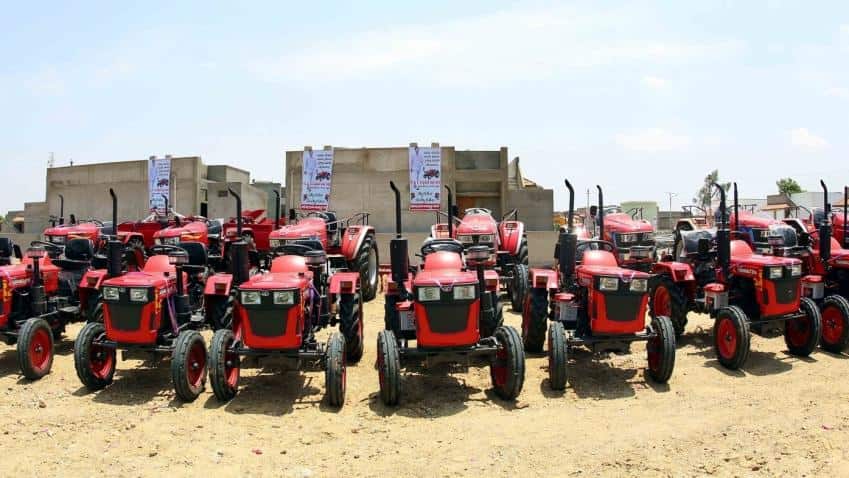 Tractor sales in India are likely to grows in double digits in the fiscal year that started on April 1, following a decision by at least two states to waive some loans to farmers, India`s biggest tractor maker said on Wednesday.

Nearly two-thirds of farmers in India buy tractors via bank loans and a waiver by two states on loans to farmers whose crops have been hit by poor weather for crops will make them eligible for fresh borrowing. Other states are considering similar moves.

"The farm loan waiver is certainly a positive enabler for the industry," Rajesh Jejurikar, the head of Mahindra & Mahindra`s farm equipment division, told Reuters on the sidelines of a conference.

India`s most populous state, Uttar Pradesh, said on Tuesday it would waive $5.6 billion of loans to help millions of farmers reeling from losses after unfavourable weather in the past few years hit their crops.

The southern state of Tamil Nadu has also waived farm loans, while the western state of Maharashtra and northern state of Punjab are considering writing off loans to smallholders.