Registering a year-on-year growth of 9.1  per cent , the smartphone shipments in India touched an all-time high of 42.6 million units in July-September 2018 quarter, according to the research firm IDC. 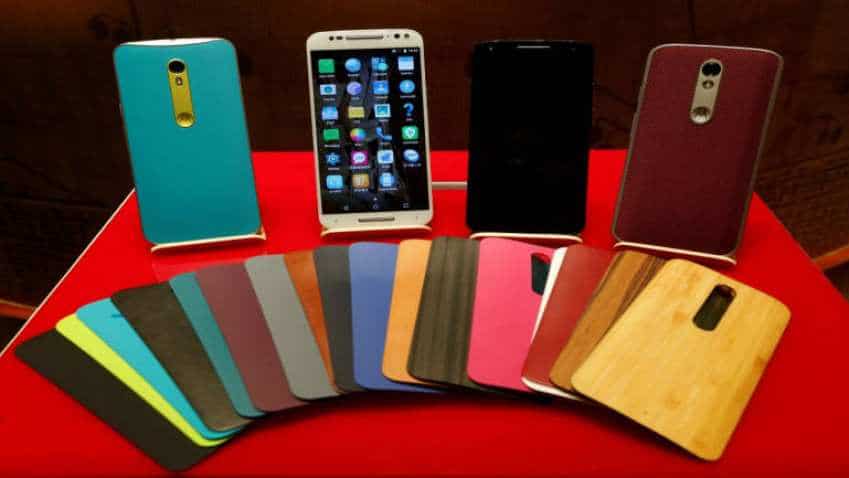 Registering a year-on-year growth of 9.1 per cent, the smartphone shipments in India touched an all-time high of 42.6 million units in July-September 2018 quarter, according to the research firm IDC. This is the first time when the smartphone market is at par with the feature phone market with each segment contributing 50 per cent to the overall mobile phone market, IDC said in a statement.

"With the duty hikes in place and the dollar fluctuation, smartphone vendors are expected to raise prices of devices in the coming months rather than absorbing the cost or clocking it under cash backs and financing schemes etc," IDC India Associate Research Director Client Devices and IPDS Navkendar Singh told PTI.

Moreover, offerings like AI, full-screen displays with notches, and higher memory configurations are expected to drive volumes from low to mid-range devices, carving out an affordable premium segment, especially for the upgrades, Singh reportedly said.

In the USD 400 and above segment (premium category), OnePlus clocked its highest ever shipment in a quarter and surpassed Samsung and Apple in terms of shipment in the said quarter.

"With the onset of festive season, shipments in Q3'18 were primarily driven by the e-tailer channel in preparation for the multiple sale events in the run-up to the Diwali festival," IDC India Associate Research Manager Channel Research Upasana Joshi said.

Additionally, strong online exclusive portfolios driven by brands like Xiaomi, Honor, Realme, Asus, OnePlus, etc. Resulted in quarter-on-quarter (QoQ) growth of 37 per cent, taking the online share to 39 per cent in the third quarter of 2018, she added.

The offline segment registered a slower annual growth of 6.6 per cent in the September 2018 quarter, IDC said.

With 2.1 per cent y-o-y growth, the feature phone market registered shipments of 43.1 million units in the September 2018 quarter.