As Indian skies opened up for domestic passenger services from Monday after a gap of two months, now all eyes are on the resumption of international flights. 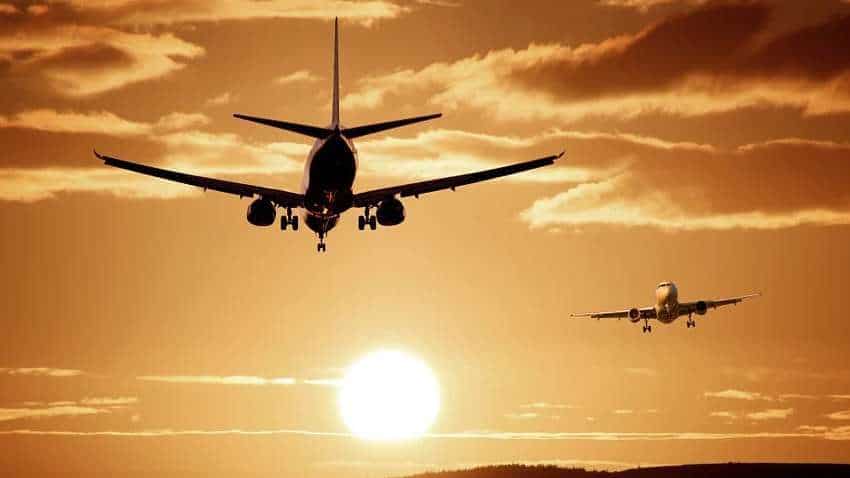 GoAir plans to fly overseas to Asian destinations from October

As Indian skies opened up for domestic passenger services from Monday after a gap of two months, now all eyes are on the resumption of international flights. According to Civil Aviation Minister Hardeep Singh Puri, India will try to restart a good percentage of international passenger flights before August.

While various states like Karnataka and Maharashtra announced their respective quarantine measures for passengers coming there through domestic flights, the minister said there was no need for quarantine if a passenger is showing green status on Aarogya Setu app. The minister, while addressing a Facebook Live session, clarified again that the app is not mandatory for air passengers and they can instead give a self-declaration form.

The app gives colour-coded designation to users as per their health status and travel history. It helps the user know if he or she is near anyone who has tested positive for the deadly virus.

In case a passenger does not have the app, he or she can get tested for the virus two or three days before the flight's departure, get a medical certificate, and just fill in the form that he or she is COVID-19 negative, Puri noted. "If you have Aarogya Setu app, and if you have got yourself tested for COVID-19 and have been found negative, and if you do not show any symptoms, then I think there is no need for quarantine," he said.

All scheduled commercial passenger flights were since March 25 when the government imposed a nationwide lockdown to curb the coronavirus pandemic.

It was announced last Thursday that one-third of pre-lockdown domestic flights will operate from Monday. All international scheduled commercial passenger flights remain suspended.

GoAir plans to fly overseas to Asian destinations from October