Indian services PMI tracked by Japanese stock exchange Nikkei rose to 52.2 in May. The Nikkei India Services PM is based on data compiled from monthly replies to questionnaires sent to purchasing executives in around 400 private service sector companies. 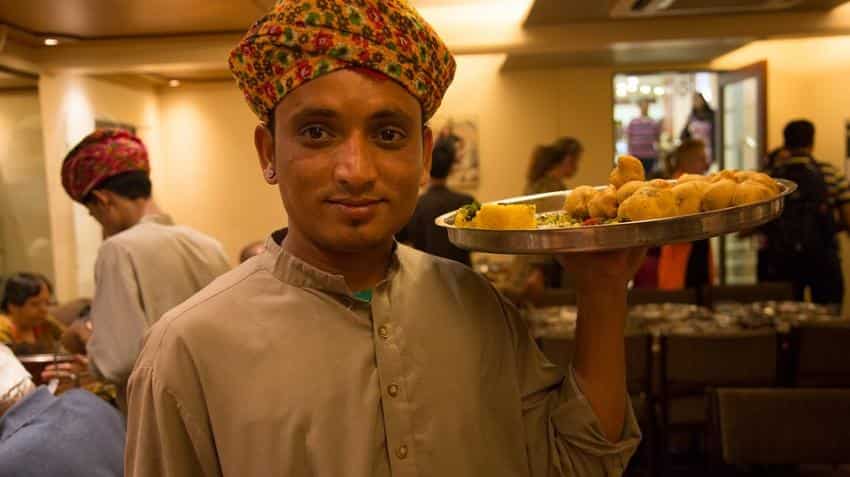 The services sector Purchasing Manager’s Index (PMI) rose to 52.2 in May as compared to 50.2 in April. Image Source: Pixabay
Written By: ZeeBiz WebTeam
RELATED NEWS

The services sector Purchasing Manager’s Index (PMI) rose to 52.2 in May as compared to 50.2 in April, Japanese stock index Nikkei said on Monday.

“The Indian service sector recovered some recent lost ground, with a quicker rise in new business inflows boosting growth of both activity and employment during May,” the report said.

In October last year the services PMI recorded an upbeat score of 54.5. Post which demonetisation hit and the index contracted in November to 46.7.

However this has picked up again on the back of strong upturn in services and new work across the sector.

“Service providers took on extra staff in May in order to cope with greater workloads. Although modest overall, the rate of jobs growth accelerated to the fastest in almost four years. Factory jobs, on the other hand, fell in the latest month,” the report said.

However despite the acceleration from April PMI service rates the report said that the rates of increase in service activity and new work was still low.

“Input costs and output charges increased at softer rates that were broadly negligible in the context of historical PMI data. Meanwhile, business sentiment weakened on the back of growing concerns regarding competitive pressures,” the report added.

Commenting on the Indian Services PMI survey data, Pollyanna De Lima, economist at IHS Markit, and author of the report, said, “The pick-up in service sector growth seen mid-way through the first quarter (FY) suggests that GDP could expand at a faster rate should growth momentum be maintained in June, though there are downside perils to this.”