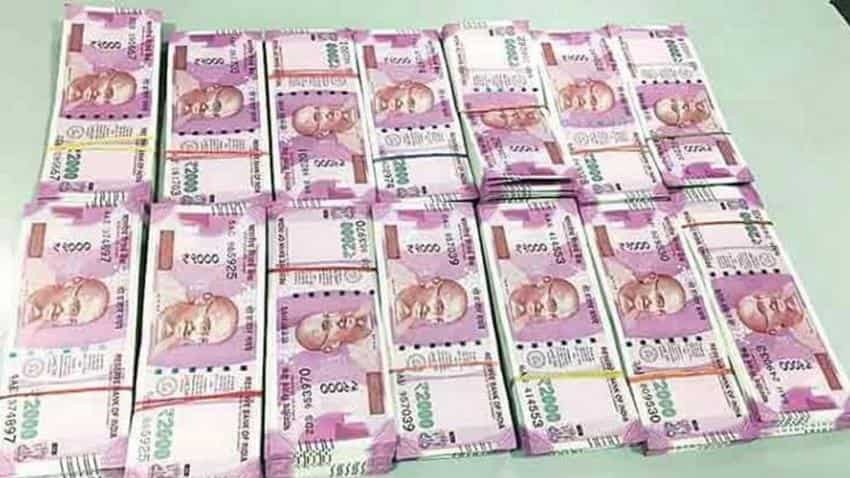 After trading near 64-level in past few trading session, the Indian Rupee once again earmarked over 65-mark on Thursday against US benchmark Dollar index in the interbank forex market. The uptick in domestic currency was led due to weakness in American unit agains most other major currencies as investors assessed trade tensions between China and the US. Also, the uptrend was followed by fresh selling of the greenback by exporters and banks ahead of the RBI's monetary policy outcome later in the day.

At around 1056 hours, Indian rupee was trading at 65.031 up by 0.014 points or 0.02% against dollar in comparison with previous day prices. However in early trade, the rupee strengthened by 15 paise to 65 against the dollar.

Dealers in a PTI report said,  dollar's weakness against some other currencies overseas and early gains in domestic equity markets supported the rupee.

The six-member Monetary Policy Committee (MPC), headed by RBI Governor Urjit Patel, is to meet on April 4 to discuss the first bi-monthly monetary policy of fiscal year FY19, the announcement of the decision will be made on April 05.

In previous day, the rupee dropped 14 paise to end at 65.15 against the US dollar.