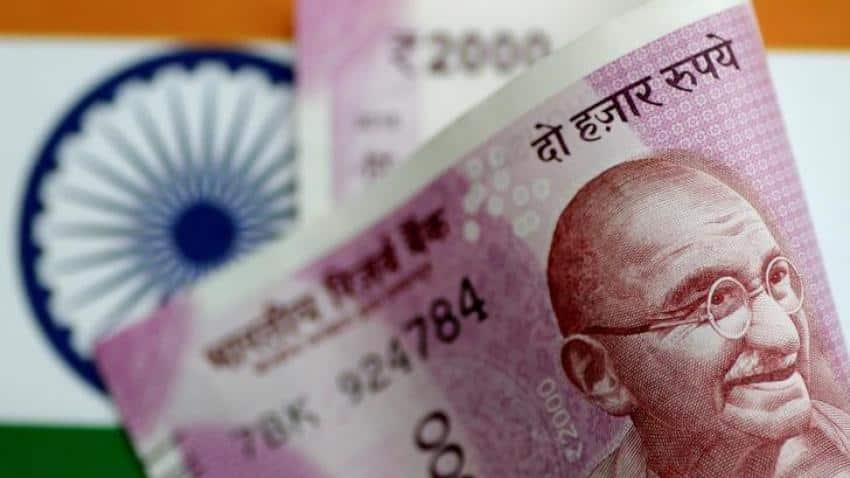 The Indian Rupee strengthened against US benchmark dollar index on Monday, as they were trading below 65-mark  at the interbank forex market. The performance was led by  sustained selling of the greenback by exporters and banks amid foreign capital inflows. Domestic currency has been trading over five-month high in past few trading session, however, it was strong against American unit which near one-month low.

In early trade on Monday, the Indian Rupee opened down by 10 paise to 64.91 against the US dollar

Dealers in a PTI report said, "dollar's weakness against a basket of currencies supported the domestic unit."

The rupee on Friday had gained 10 paise to end at 65.01 against the US currency which suffered losses in global markets on intensifying trade war worries. According to the provisional exchange data, foreign investors bought shares worth Rs 1,628.19 crore on a net basis on Friday.