Indian Rupee not to go in for free fall, says Raghuram Rajan

Former Reserve Bank Governor Raghuram Rajan Monday hoped that the Indian rupee will not go in for a free fall as the central bank is appropriately raising interest rate to control inflation. 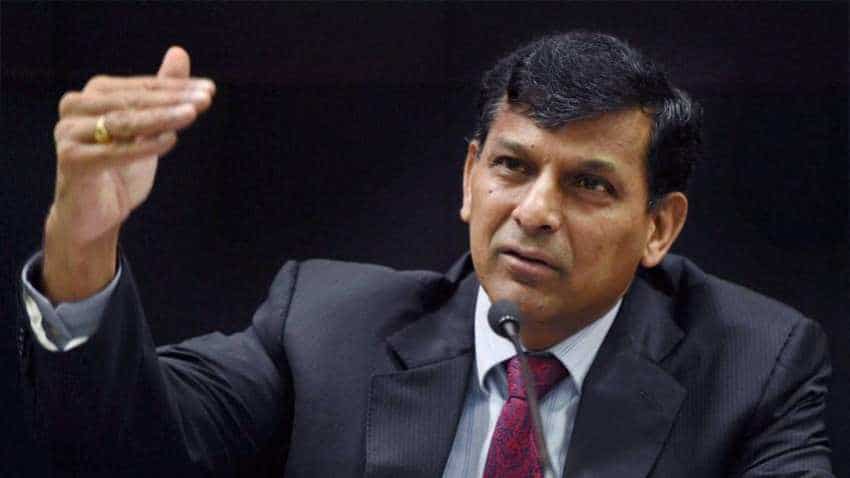 Former Reserve Bank Governor Raghuram Rajan Monday hoped that the Indian rupee will not go in for a free fall as the central bank is appropriately raising interest rate to control inflation.

The rupee crashed below the 72-mark to end at a life-low of 72.45 against the US dollar on growing fears of contagion from an emerging-market rout and escalation of a global trade war.

Heavy speculative dollar demand along with panic among importers sent the domestic currency tumbling by a sharp 94 paise to hit a historic low of 72.67 in mid-morning trade, triggering the central bank intervention to defend the currency.

In an interview to CNBC TV18, Rajan said it was important for the RBI to continue to give signal that it would keep inflation under check.

"It is very important that RBI continues to signal as it has done so far on its concern about keeping inflation on track, about raising interest rate whenever appropriate, to fulfil its inflation objective ... That gives investors confidence that rupee is not going to go in for free fall because ultimately inflation will be in control ...," he said.

On suggestions of NRI bonds to check rupee depreciation against the US dollar, Rajan remained non-committal, but said they are "weapons you have in the armoury".

The RBI has increased the key lending rate twice in the recent past on inflationary concerns.

The government has tasked the RBI to contain inflation at 4 per cent with a margin of +/- 2 per cent.

Rajan also said India has to pay attention to the aggregate fiscal deficit, as state governments have increased their fiscal deficits.

"The fact that India is growing quite strongly gives some positive but in general we have to pay attention," he said.

Rajan also stressed that India cannot "afford an election year budget" going forward given the kind of turmoil is there in the financial market.

"It has to be a responsible one," he added.