Indian Railways: Why new coaching terminal at Nemom in Kerala will be a gamechanger for the region

Indian Railways: The new terminal at Nemom in the Thiruvananthapuram Division will help in decongesting the already overloaded current coaching terminals. 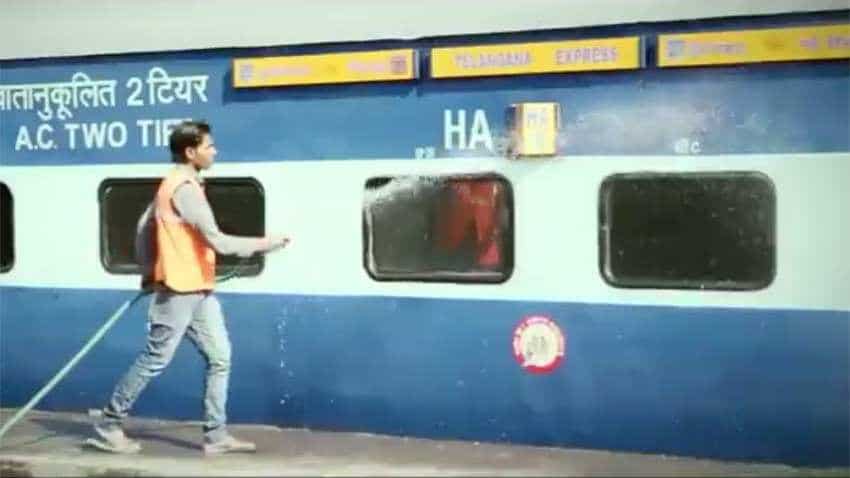 Indian Railways New Coaching Facility: When it comes to punctuality of trains, the capacity of the line and availability of the coaching facility is considered among the key factors. Over the years, the Indian Railways networks have been overburdened with the introduction of more number of trains and slow development of infrastructures. However, in the last few years, the Indian Railways has worked aggressively on both fronts. In another similar move, Minister of Railways  Piyush Goyal has laid the foundation stone for New Coaching Terminal at Nemom in Kerala.

Goyal had said during the occasion that the NDA government has consistently focused on development for all areas in the country. "Focus has been on large scale infrastructure creation both physical and social," he added.

How will it help?

The new coaching terminal may prove to be a gamechanger for route. The new terminal at Nemom in the Thiruvananthapuram Division will help in decongesting the already overloaded current coaching terminals. With the commencement of work at this new coaching terminal, Indian Railways can start providing a large number of new trains which will either originate or terminate in Thiruvananthapuram. Therefore, it will also help in eliminating the waitlisted tickets on the route over time with the introduction of new trains.

"Indian Railways is committed to faster development of Kerala and committed to make Kerala a better tourism destination which will help transform the local economy and give a big boost to the generation of the employment and improve customer amenities and facilities for all the people using trains in Kerala," Goyal had said.