Indian Railways: Want berth in Rajdhani and Durontos? Your chances set to improve

There are two AC-II tier coaches in each Rajdhani and due to low demand, they have turned into a revenue-losing resource for Railways. However, the AC-III tier coaches always remains in demand. 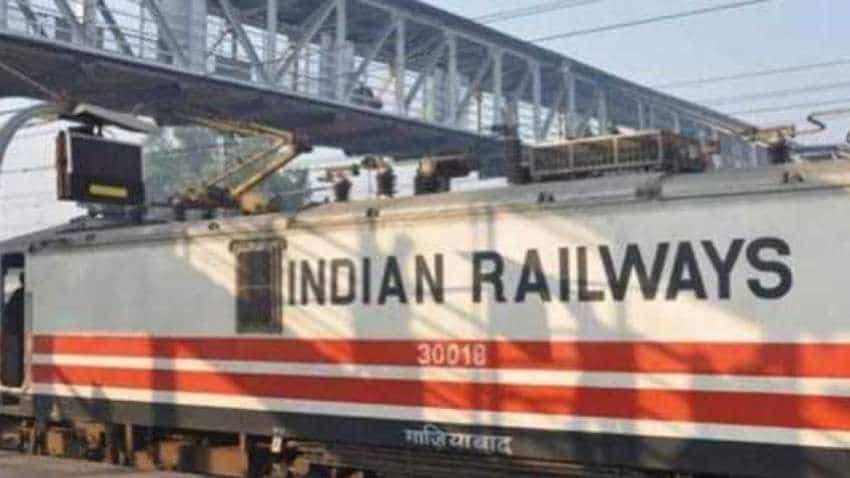 Indian Railways has identified as many as 250 AC-II tier coaches across the country with low passenger volume, Image source:PTI
Written By: ZeeBiz WebTeam
RELATED NEWS

Soon, you will have more chances to book a confirm AC-III tier berth in premium trains like Rajdhani and Durontos. Why? Because Indian Railways had decided to replace loss-making AC-II tier coaches with AC-III tier coaches.

The Railway Board has already given instructions to manufacture more AC-III tier coaches, reported PTI. Railways has identified as many as 250 AC-II tier coaches across the country with low passenger volume.

An AC-III tier coach has 64 to 72 number of berths. Often, the AC-III tier seats in these trains get booked in advance and many passengers fail to book a confirmed berth. Then they either book a wait-listed ticket in a hope that it will get confirmed or search for berths some alternative trains.

There are two AC-II tier coaches in each Rajdhani and due to low demand, they have turned into a revenue-losing resource for Railways. However, the AC-III tier coaches always remains in demand.

If such a replacement is done only in the 50 Rajdhani trains, it will create 14,400 (including up and down journey) additional 3rd AC coaches.

The AC-III tier coaches carry around 85 million passengers annually while the number for AC-I, AC II and AC chair car is just around 55 million.

Indian Railways is witnessing a lean period and seat occupancy on several routes have fallen to as low as 30 per cent. Due to this, Railways has also planned an overhaul of its Flexi-fare scheme.

The public transporter may use the formula used for Humsafar trains in which the first 50 per cent berths of these trains will be sold at 15 per cent higher price than the base price and the slab will change with every 10 per cent of the berth sold thereafter.

As of now, under flexi-fare scheme the base fares of premium trains increase by 10 per cent with every 10 per cent of berths sold subject to a prescribed ceiling limit.

Recently, a CAG report has also criticised Railways' Flexi-fare scheme and has said that the railways is charging AC-II passengers on par with airlines on certain routes.

Delhi borders to be sealed for a week, only people with passes to be allowed