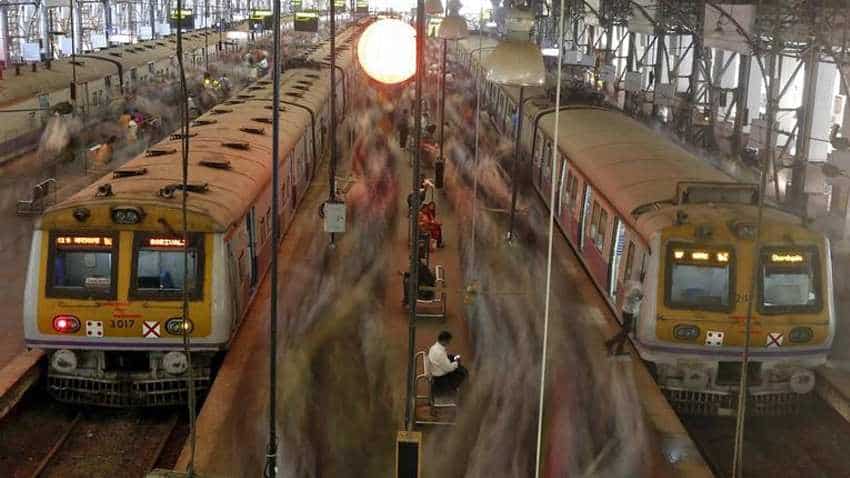 According to a latest development, as revealed by Indian Railways, the operation of Mukhya Mantri Tirth Yatra Special Trains scheduled from 10.12.2019 onwards stands cancelled for now. The cancellation has taken place due to the non-availability of rakes because of the following reasons:-

- Due to this, many Mail/Express and Passenger trains are running late and delayed trains are affecting availability of rakes for further scheduled train.

Moreover, in order to ensure the punctual running of trains, extra rakes are being utilized to run scheduled trains.

Also, a number of spare rakes have also been pressed into service

Noteworthy, the Assembly Elections in the State of Jharkhand are also underway from 30.11.2019 to 20.12.2019. The rakes are being utilized for the movement of Central Paramilitary forces from various parts of the country to Jharkhand to ensure conduct of safe and secure elections.

In addition, a number of rakes are also being utilized for de-induction of the forces from Karnataka after completion of the by-election.

Rakes are also being utilised for the annual changeover of troops of BSF from Eastern frontier to Western frontier and vice-a-versa.

In view of the above, rakes for movement of special trains are not available at present.