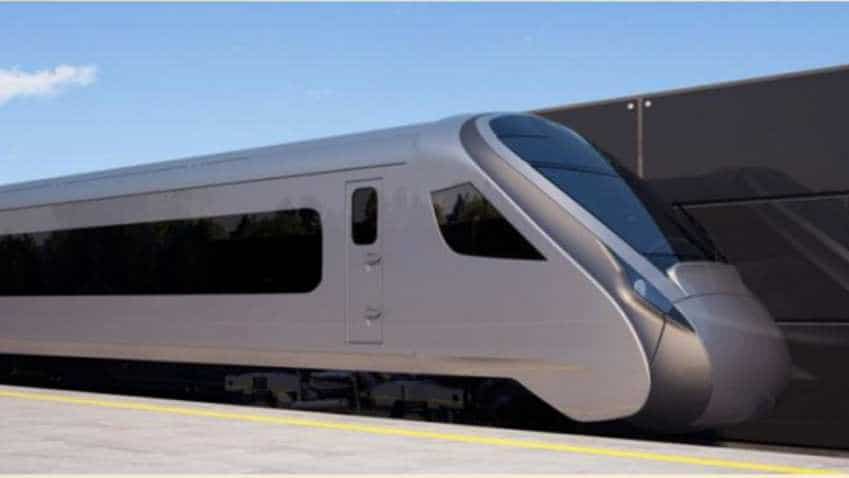 Besides Train -18, ICF is also working on the design of Train-20.

The much-awaited and first of its kind for Indian Railways, Train 18 is expected to undergo trials in September. The Train-18 is semi-high speed self-propelled trains like Metro trains and can run at a speed of 160 kmph. All new luxurious T-18 coaches will be replacing existing Shatabdi coaches and coaches of intercity trains.

As per a DNA report, Mumbai may get the first set of T-18 coaches. The coaches may be maintained at the Virar carshed.

The trial is likely to be conducted on the Delhi-Agra-Bhopal stretch. Integral Coach Factory Chennai is building this train and the work is in the final phase. The train is expected to be rolled out in a record 16 months time.

IN PICS: Check out the luxurious interior of Train - 18

Features of the T-18
* Self-propelled: T-18 is self-propelled on electric-traction and does not require an engine to pull it.
* Coaches: Each train set will have 16 coaches. The coaches will have two class - Executive class and second class.
* Fully AC: The train will be fully AC chair car with separate footrest for each seat. Even the driver's cabin is fully AC. The executive class chairs will be fully rotatable. 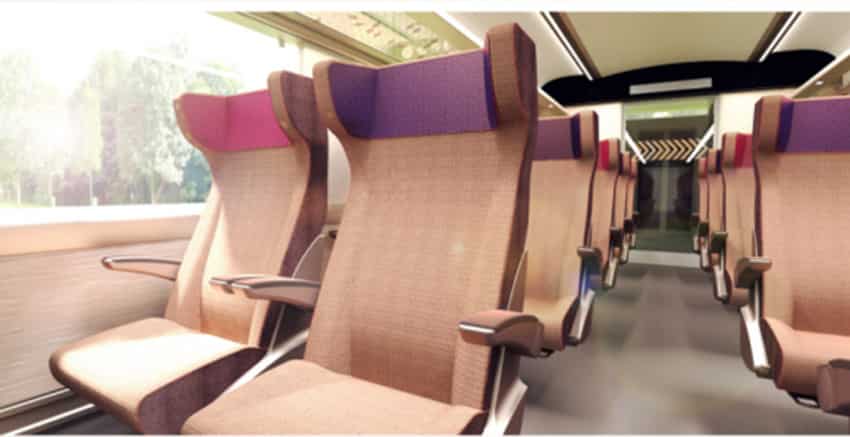 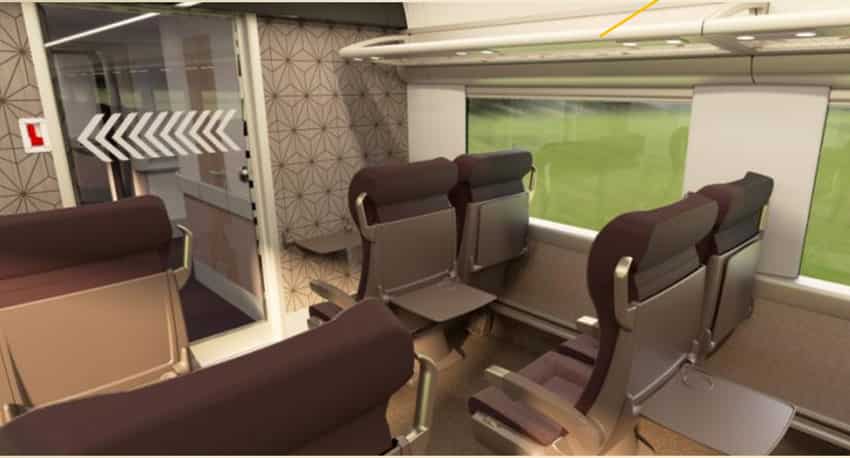 * Interior: The interior of the train is not only luxurious but also well designed and uses an array of colours.
* Disabled-friendly: There will be space for a wheelchair near the driving coach. There is space in every coach for the movement of the wheelchair
* WiFi: The train will have onboard WiFi and infotainment
* Modular toilet with bio-vacuum system

Besides Train -18, ICF is also working on the design of Train-20. The Train-20 will replace existing Rajdhani coaches. However, there isn't any timeline assigned for the project as of now.