The Indian Railways is set to upgrade its retiring rooms and offer world class facilities like quality mattresses and LED TV, among others. 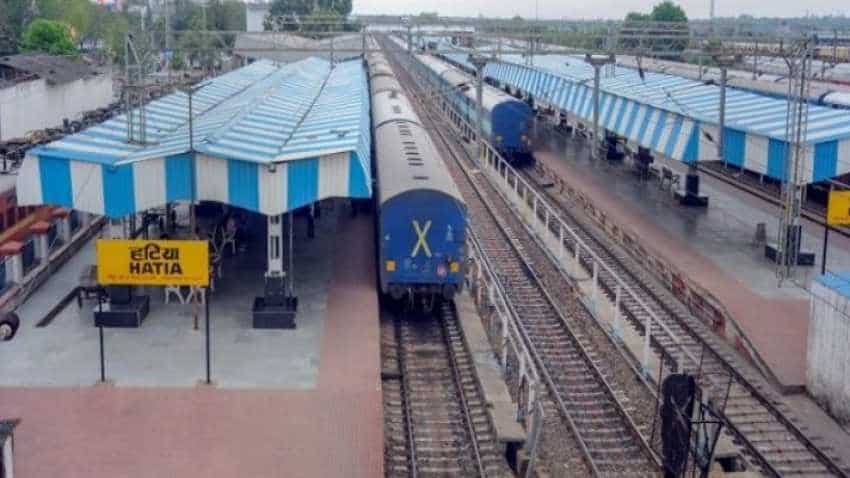 The Indian Railways is set to upgrade its retiring rooms and offer world class facilities like quality mattresses and LED TV, among others. PTI

The Indian Railways is set to upgrade its retiring rooms and offer world class facilities like quality mattresses and LED TV, among others. Railways has schooled its zones to expedite the process of redeeming retiring rooms and dormitories at railway stations to IRCTC, that are unfinished for over 2 years, so that they can not just be developed and upgraded but also facilitate online booking. In a letter issued by the railway board on May 2, railways has asked all zones to expedite the method of sign language agreements with the Indian Railway Catering and Tourism Corporation (IRCTC) at hand over such facilities.

"We shall upgrade the retiring rooms to international standards in cordial reception offerings with facilities like quality mattresses and linen, almirah/locker for bags, LED TV, phonephone and intercommunication system, firefighting instrumentation, potable water and area heaters. The services are connected with native rubber-necking and tours and travel services that the IRCTC has been with success managing," a senior IRCTC official aforementioned.

Railways presently manages around 2,000 retiring rooms or dormitories at more than 600 stations. The facility is supposed to produce cheap safe transit accommodation to passengers, who can book the retiring area for a maximum of seventy two hours. IRCTC can permit bookings in slots starting from 3 hours, 6 hours, 12 hours and 24 four hours - an official said while stating the prices for the same will vary from station to station.

The then Railway Minister Suresh Prabhu had in his 2016-17 budget speech declared that "retiring rooms will be handed over to IRCTC to ensure that these can be managed in a professional manner."  After that, the railways had issued policy tips to all of any its zonal divisions to put the process into action and the IRCTC was asked to prepare a phase-wise road map for the takeover.

Since then, IRCTC has been handed over such facilities at thirty two stations.

The letter from the railway board in May this year has also stated that those stations which are part of the redevelopment project by India Railway Station Development Corporation (IRSDC) will be excluded from the list of stations to be given to the IRCTC. These include retiring rooms at Habibganj railway station in Bhopal, Anand Vihar Terminal and Bijwasan station in Delhi, Gandhinagar and Surat stations in Gujarat.