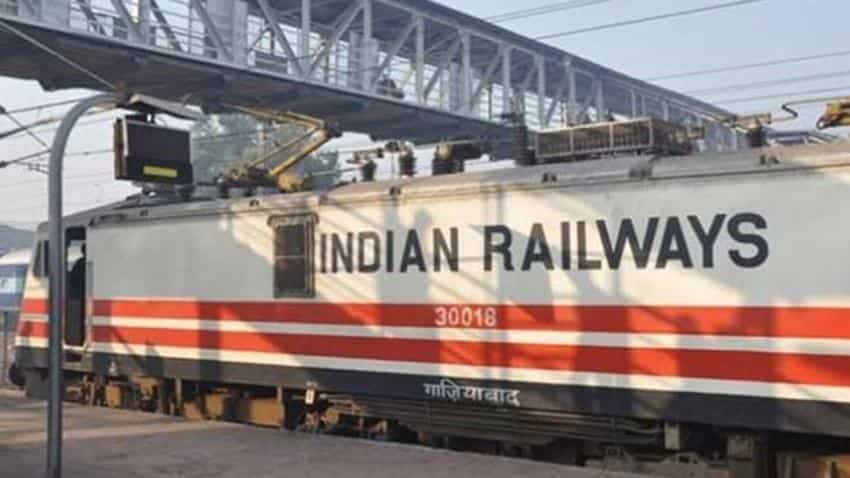 The Indian Railways is set to run the cleaner, faster trains.

According to a newspaper report, Railways have assigned official in the Research Designs & Standards Organisation and coach production units with the task of developing new design coaches that will be faster, reliable and will provide more comfort to the travellers.

There were several complaints from the passengers about the worsening condition of toilets and coaches. Taking note of which, the officials in a high-level meeting in Guwahati last week took the decision, according to the Hindu.

According to a senior railway official, the member (Rolling Stock) was of the view that the upkeep and cleanliness was an area of concern. Though the Railway was spending ₹2,300 crore annually on cleaning activities, complaints on bad toilet maintenance were pouring in from every sector.

“We should aim to get higher value for this investment. If we create an infrastructure which is easily cleanable, less money will be spent on its cleanliness…toilets of good standards must be there in our trains. If the condition of toilets improves, 60% of the complaints on the cleanliness front will be reduced,” he quoted the official as saying.

Earlier this month, DNA reported that after officials found that contractors managing the toilets at rail stations on the Central Railway (CR) were switching off fans at the lavatories to save power thus leaving the loos stinking, the authorities have decided to foot the electricity bills.

The CR has sent a proposal to the higher-ups for approval. The Railways has given contracts for pay-and-use toilets for better management.

During a recent surprise check, senior CR officials were shocked to find that the contractors had been turning off electricity supply to save money.

On the CR, there are 117 toilet blocks of which 37 have been given on contract basis where the pay-and-use system is in place. Here one has to pay Re 1 to use the urinals. There have been complaints that gullible users are at times made to pay much more to use the facilities.

The Western Railway, on the other hand, has 34 free urinals and 23 blocks where users are charged. WR officials say they use good quality disinfectants to keep the toilets clean and stink-free.