Indian Railways to raise Rs 2,500 cr loan for CCTV installation in all trains

The Indian Railways may raise Rs 2,500 crore loan to install CCTVs at all stations and coaches to improve surveillance systems across the rail network. 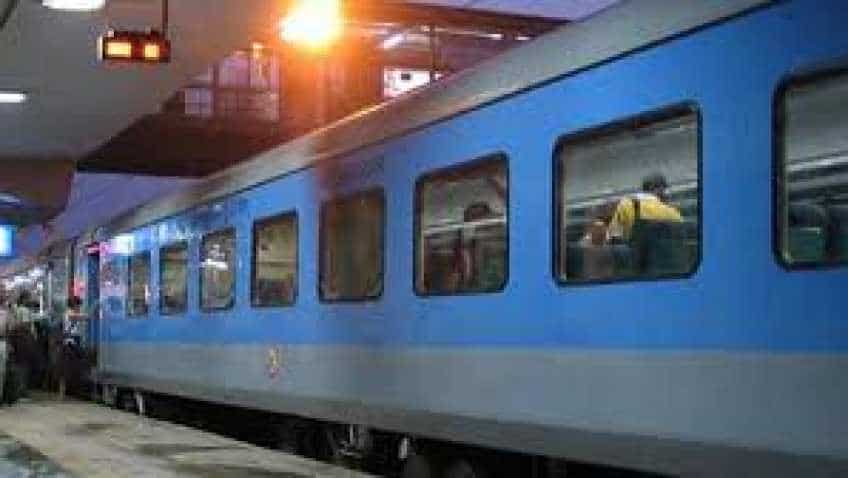 The Indian Railways may raise Rs 2,500 crore loan to install CCTVs at all stations and coaches to improve surveillance systems across the rail network. The move came after the national transporter reportedly failed to get allocations from the Finance Ministry.  Indian Railways Finance Corporation (IRFC), the finance arm of the Indian Railways, will reportedly raise the fund. IRFC raises funds from capital markets and other sources for various expansion plans undertaken by the Indian Railways.

The Finance Ministry under the Nirbhaya Fund has allocated  Rs 500 crore for the CCTV project. However to complete the project, it will require Rs 3,000 crore. "While 436 stations are being equipped with CCTVs, 547 more stations would be covered under the Nirbhaya Fund this year," a senior Railway Ministry official told IANS. The Budget 2018-19 had approved CCTV systems in 58,276 coaches and 5,121 stations.

Now the Railway has decided to install CCTV system in 42,000 coaches and 5,000 stations to strengthen safety and security of passengers, IANS reported. As the Finance Ministry reportedly asked Indian Railways to raise resources on its own, it has decided to raise Rs 2,500 crore through IRFC.

Mail, express, premier and local passenger trains will be equipped with the modern surveillance systems in next two years, the report said.