The new lighting arrangements are to complement the glass roofs which have recently been fitted to the subway entrances. The lighting arrangements and railings are expected to be completed in the next three months. Meanwhile, out of the four entrances, three have already got the glass roofs, while for the one towards the station platform, work will be completed this month 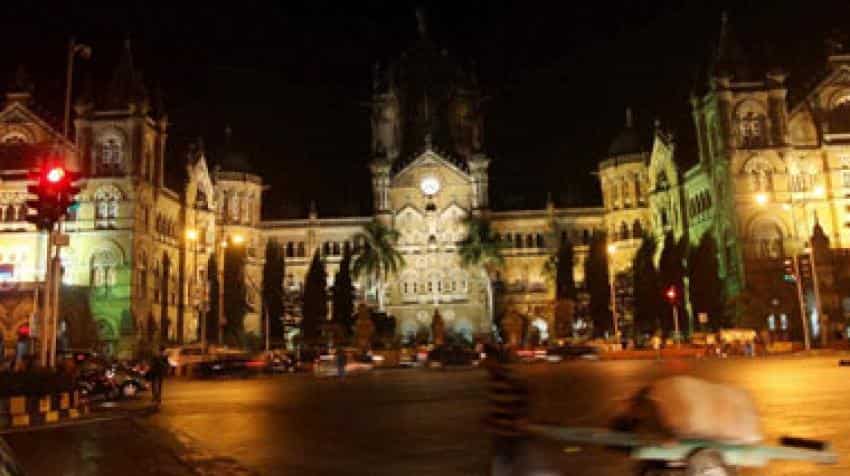