To ensure top-grade safety of the passengers and goods, major railway stations would have access control system at par with security arrangements seen at airports across the country. 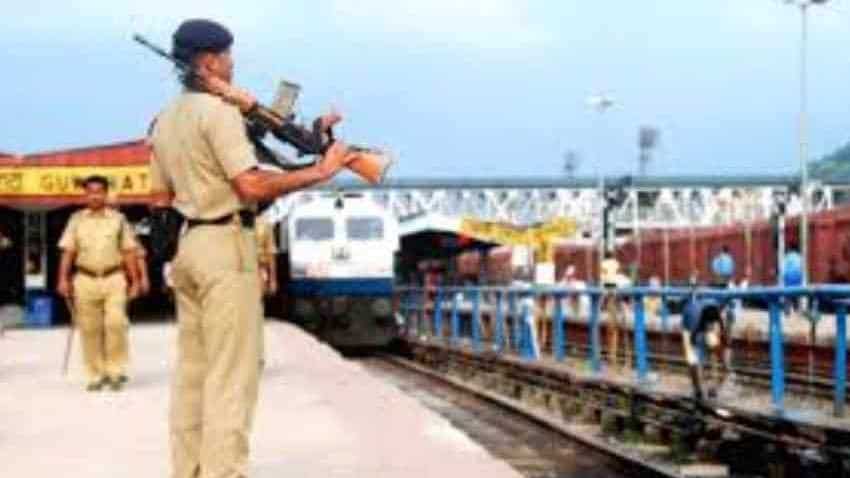 The scanning gadgets installed at the entry points would be upgraded and a team of highly trained RPF commandos will be deployed at the key points on important railway stations. Source - PTI.

To ensure top-grade safety of the passengers and goods, major railway stations would have access control system at par with security arrangements seen at airports across the country. The railway stations would be closed from all the sides and would have access only through security channels to minimise the risk of unauthorised access to platforms and trains. The scanning gadgets installed at the entry points would be upgraded and a team of highly trained RPF commandos will be deployed at the key points on important railway stations.

The government has already sanctioned Rs 114.18 crore for the task which covers the entire periphery of the railway stations where the security access control system would be installed. Security walls would be built around important stations measuring almost 3,000 km. Talking to IANS, the DG Railway Protection Force (RPF) Arun Kumar said security is his top priority. "Even major railway stations are not adequately covered from security point of view. There are multiple entry and exit points at busy stations. Most of these stations are almost open from all sides inviting unauthorised access. So, we are planning to control the entry and exit points with a view to minimising unauthorised access," the DG added.

If intelligence inputs and security advisories are taken into consideration, the railway stations have always been a soft target for the militants, who gain easy access to crowded platforms. Some important stations in the country have been targeted earlier by terror outfits including railway stations at Mumbai, Delhi, Varanasi, Lucknow and Guwahati. The country has been also witness to serial bombings in running passenger trains. Huge thefts at yards also result in heavy revenue losses for the government-run railways.

Sources said that mapping of key railway stations is being done by experts. As of now, newly constructed ultra modern railway stations at Habibganj and Gandhinagar have an upgraded security system. Very soon, stations at Delhi and Mumbai would also be having access control security system installed at multiple entry and exit points for safety as well as convenience of the passengers.

Besides security of the passengers, a new battalion of commandos have also been raised by the RPF. The commandos have been currently deployed in the Maoist-affected places. The next step would be to secure the coal belt and also the northeast region touching the porous Bangladesh border.

The RPF which gets more teeth by enforcing certain sections of the IPC against crimes committed on a running train, is also trying to revamp its intelligence. In the near future, RPF would be investigating cases related to molestation, sexual harassment, rape and even thefts committed in running trains. The railways intends to amend the existing laws to give more investigative powers to the RPF.