The team will also have one chief public relations officer (PRO) in each of its 18 zones, along with senior PROs. 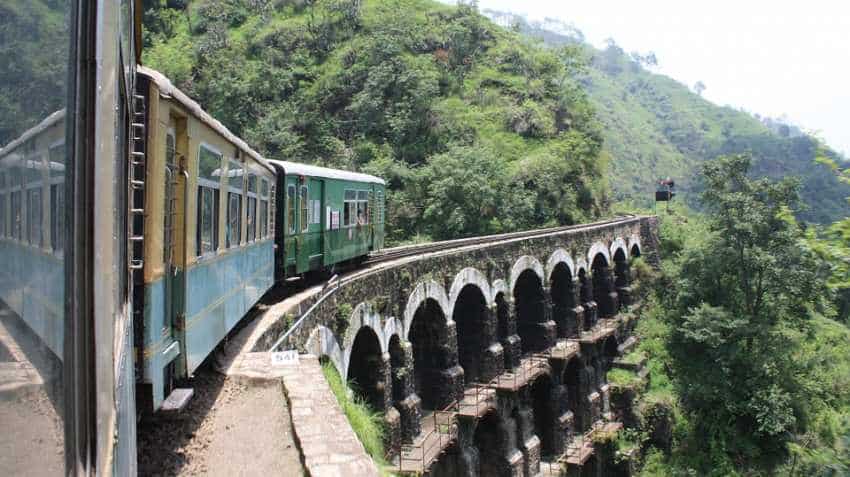 Under the guidelines, each zone will have a team of 17 trained professionals. Photo: Pixabay

The Indian Railways has decided to have a private public relations professionals team that will drive the publicity campaign for the Railway body. The PR team will initiate publicity not only at the Union ministry but also for each of its zones. This is also the first time when the Indian Railways has issued guidelines for hiring private bodies to handle the national transporter's publicity. As many as 70 officers will be engaged in disseminating information to various forms of media including social  media platforms like Facebook, Twitter, Instagram etc. The team will also have one chief public relations officer (PRO) in each of its 18 zones, along with senior PROs as well as public relation inspectors.

Under the guidelines, each zone will have a team of 17 trained professionals including a team leader, a social media manager, content analysts, content writers, video editors and others. Additionally, each of the teams will be hired at a cost of Rs 2 crore. According to a senior Railway Board official, the Indian Railways already had been working with private agencies in different zones. However this step will just standardise the process of publicity.

The Indian Railways has issued a model document for the selection of the agency, wherein the teams will have to work in collaboration with the chief public relations officers (CPROs), handle social media activities, deal with the feedback received by the Indian Railways, analyse media coverage and assist in gathering and dissemination of information to the media. The guidelines will also include preparation of reports that are to be submitted monthly and quarterly to senior officials.

A dashboard will also be created for the teams in their respective zones, wherein all the news articles as well as television clips pertaining the zone will be made available online. The report also states that the cost will stretch between Rs 3 lakh to Rs 5 lakh on these factors alone.

The Railway official also comments that railway officers who engage in publicity-related activities are not fully trained for the same and hence there is a requirement for trained professionals. The CPROs will provide with all the content and material that will be required to disseminated by the zonal teams.