Indian Railways to go vegetarian on Oct 2? No truth in it, says IRCTC 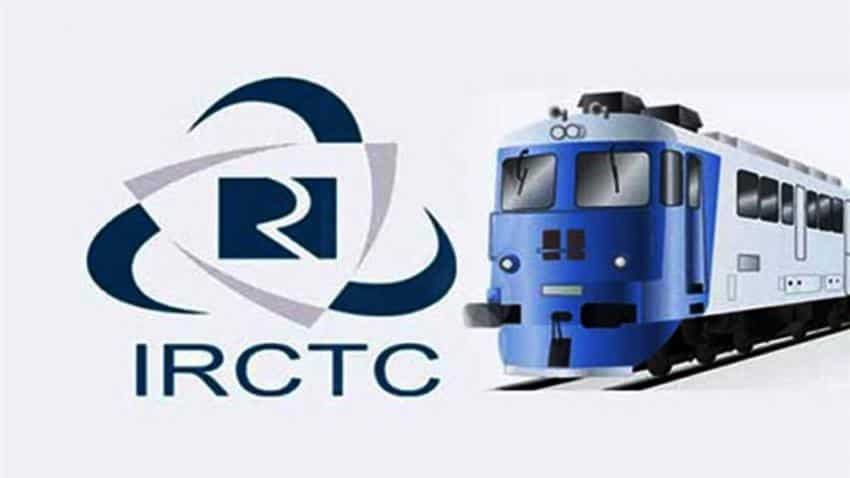 An Indian Railways official has clarified that there was nothing such as a vegetarian diktat, a report in Outlook said. Image source: Zeenews
Written By: ZeeBiz WebTeam
RELATED NEWS

After reports that Indian Railways has planned to serve only vegetarian food on its premises, stations and on trains on October 2 went viral, the Indian Railway Catering and Tourism Corporation (IRCTC) was forced to step in and say that there is “no truth in the matter”, reported NewsX. The news had gained traction especially as it was meant to celebrate the 150th birth anniversary of Mahatma Gandhi. According to media reports, the Railway Board on Sunday had proposed that no non-vegetarian food menu will be served to passengers for three consecutive years, on its premises on October 2.

The Railway Board in its earlier circular, sent to all railway zones, had reportedly said that, “October 2, 2018, 2019, and 2020 can be celebrated as a totally vegetarian day when no non-vegetarian food will be served anywhere on Indian Railways’ premises. All the railway staff will be requested to observe October 2 as Vegetarian Day.”

Now, an Indian Railways official has clarified that there was nothing such as a vegetarian diktat, a report in Outlook said. The report also mentions that passengers can voluntarily opt for vegetarian food in observance of Father of the Nation.