Indian Railways to get 9,000 HP locomotive - What it means? What will be its benefit?

Indian Railways is also looking forward to the upgrading as the electric locomotives are environment-friendly. 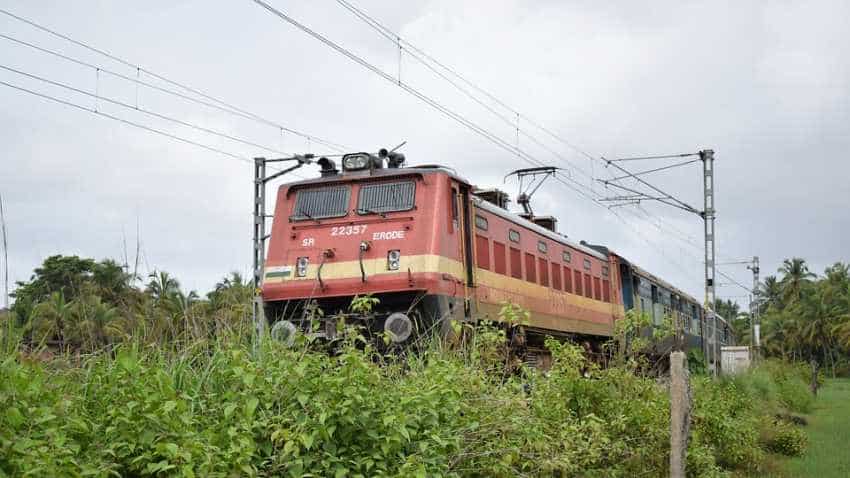 New locomotives will help in saving traction energy cost which will minimise the fuel expenses and carbon emissions. Photo: Pixabay

The advanced 9000 HP propulsion system will enhance haulage capabilities by 50 per cent thereby increasing the average speed and utilization of rolling stock assets. Siemens Ltd states that the new locomotives will also help in saving traction energy cost which in turn will minimise the fuel expenses as well as carbon emissions.

Chittaranjan Locomotive Works (CLW) pre-commissioned the indigenous 9,000 HP electric locomotive and the trials to which will commence soon.

Tilak Raj Seth, Executive VP and Head, Mobility, Siemens, said that the initiative is an important milestone when it comes to complete electrification of the Indian Railways. Additionally, the new development will boost up the haulage capability and building high-technology systems, in correspondence to the government's scheme.

Furthermore, the Indian Railways is also looking forward to the upgrading as the electric locomotives are environment-friendly in comparison to diesel versions.