Indian Railways to shut down and eventually demolish the Delisle Road overbridge that crosses the tracks at Lower Parel station, the Mumbai Traffic Police decided. Commuters to Lower Parel, Worli, Currey Road, Elphinstone Road and Mahalaxmi have to travel by road to reach there. 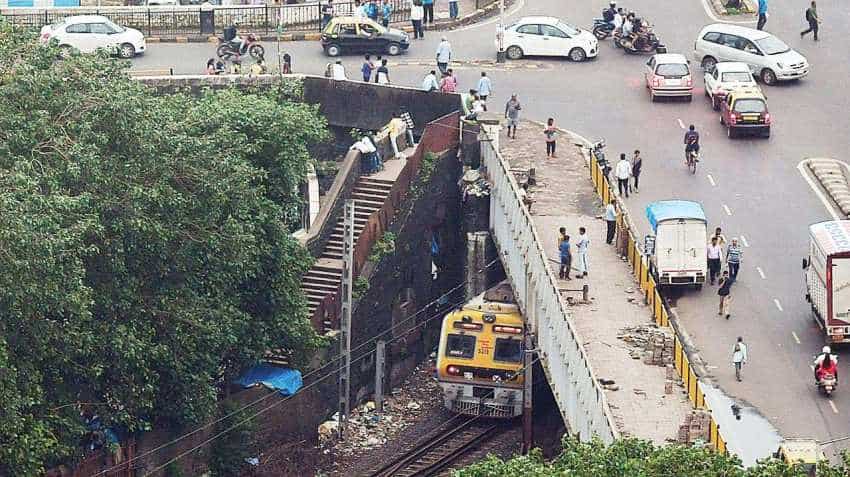 Indian Railways to shut down and eventually demolish the Delisle Road overbridge that crosses the tracks at Lower Parel station, the Mumbai Traffic Police decided. Commuters to Lower Parel, Worli, Currey Road, Elphinstone Road and Mahalaxmi have to travel by road to reach there.

It has been found that the cross girders of this Lower Parel ROB are highly corroded and needs to be replaced. “We received a letter from the Western Railway about shutting down this ROB in Lower Parel. From 6 am on Tuesday, this bridge shall be closed for all vehicular traffic and pedestrians,” said Ashok Dudhe, DCP (City), Traffic Police, cited by DNA.

The Indian Railways bridge would be demolished as it is in dilapidated condition and needs immediate attention. The Western Railway has asked the BMC and Traffic Police to shut down this bridge. On July 23, there is an emergency meeting at WR headquarters in Churchgate called to discuss the future course of action.

A recent inspection by the team comprising of engineers from Western Railway, Brihanmumbai Municipal Corporation, and IIT Bombay has helped in taking this decision. This ROB is skewed by 64 degrees as it crosses tracks near Lower Parel station as it connects Currey Road ROB on one end and other leads to Phoenix Mall.

Ravinder Bhakar, Chief PRO, Western Railway said: “After inspection on July 17, IIT Bombay submitted a preliminary report to close this bridge immediately. This report was given to WR and MCGM both on July 20. We have given information accordingly to all concerned authorities including the police," cited DNA.

According to the report, the WR officials claim that they are on the job to get expert consultancy on rebuilding the new bridge in shortest possible time after its demolition. Senior WR officials said that they have written a letter to the BMC Commissioner asking them to shut down the Lower Parel ROB immediately for all types of vehicles and pedestrians with immediate effect.