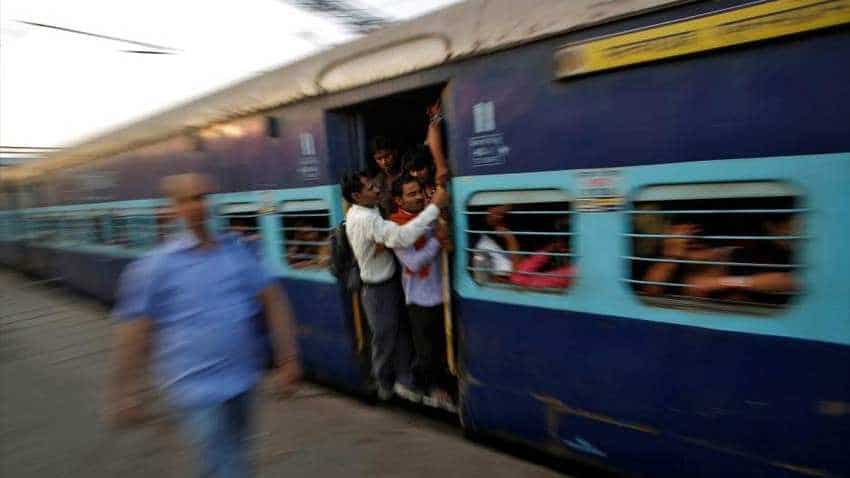 Indian Railways is witnessing a massive surge in demand and a huge passenger rush due to the Diwali and Chhath Puja. However, most people have been facing problems in getting tickets. Reason is not what they thought. It is not due to the huge number of applicants. Reason are touts who managed to book and the sell train tickets at hiked rates illegally. However, relief is at hand as the Indian Railways started a crackdown against these touts and the result revealed some shocking details.

"On 2nd November’ 2018, simultaneous raids against e-ticket touting were conducted in more than 100 cities throughout the Indian Railways on ‘All India’ basis. Keeping in view the ongoing festival season, a drive against touting element is already going on since 7th October’ 2018. During this drive (Upto 2nd November’2018), total 891 touts have so far been arrested with the recovery of future journey tickets worth Rs 1.50 crore and total tickets worth Rs. 5.75 crore," said the Railways.

Railways also shared the following data related to the raids:

* One illegal software was also detected in Mumbai.

* 1268 Personal User IDs, which were being used to carry out touting activities, sent to IRCTC for deactivating them immediately.

* 166 cases under section 143 of the Railways Act’ 1989 have been registered at various RPF Posts and taken up for investigation. Persons found involved in abetment of touting activities, will also be taken up appropriately as per extant legal provisions.

Operation Storm: How did the trap work?

Acting on inputs by various sources, a detailed analysis of booking pattern of Railways reserved e-tickets was done by the Security Directorate, Railway Board. RPF examined minutely various modus operandi being used by touts to procure and sell e-tickets unauthorisedly through Personal User IDs.

Accordingly, out of more than total 5 crore users, a list of most suspected personal user IDs was prepared at Railway Board, New Delhi. This list of suspected users were, then shared with Zonal Heads of RPF (IG-cum-PCSCs) through a secret communication to maintain an element of surprise in the entire operation (Code Name – Operation Storm).