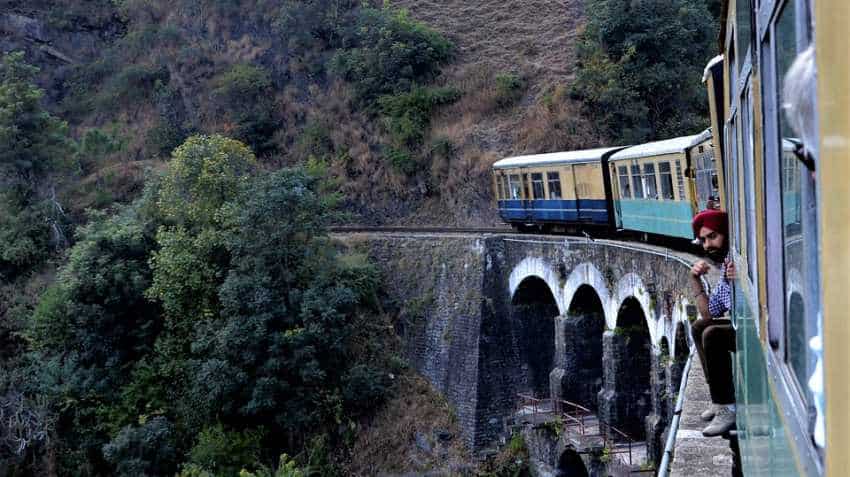 Indian Railways Ticket and Refund rules: For tickets purchased through reservation counters, passengers can claim the refund within three hours of the arrival of the delayed main train at the connecting stations. Representational Image/PIB

As per the new rules, the Indian Railways has decided to issue tickets for the main and connecting trains on a common PNR. Till now, both tickets used to have separate PNRs. As per the new decision, a passenger will get the full refund on the connecting train's ticket if he/she misses because of the late arrival of the main train. The facility will be available on both the offline railway reservation counters and the online ticking booking facility of IRCTC.

Union Railway Minister Piyush Goyal shared the new decision through a tweet in Hindi today. It said, "Big decision in passengers' interest: Passengers travelling on two connecting trains will get the ticket on a single PNR. If the main train gets delayed, then the full refund will be given for the second train."

How to get Indian Railways ticket refund

For tickets purchased through reservation counters, passengers can claim the refund within three hours of the arrival of the delayed main train at the connecting stations. For e-tickets, a passenger will have to file TDR citing delayed train as the reason. In case the ticket counter is closed for some reason, one can file TDR at the same station within three days.

Where will the money go

The refund will be transferred to the passengers' account after an investigation by the chief commercial manager (CCM) or the refund office.

Clearly, this is yet another passenger-friendly step taken by the Indian Railways to ensure a smooth, safe and hassle-free journey.