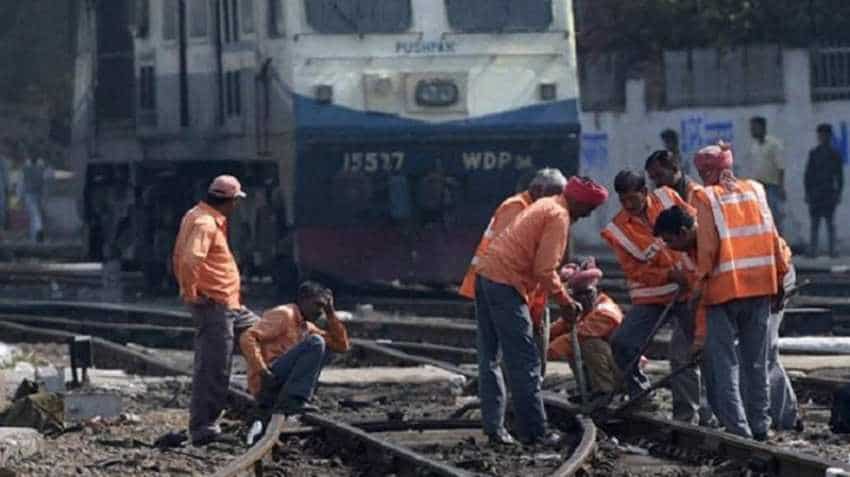 NEW DELHI: Indian Railways has been working strenuously to improve its safety record. From eliminating unmanned level crossings to replacing its old tracks, Indian Railways has managed to bring down the number of accidents to 73 in 2017-18 from 135 in 2014-15.

Now Ministry of Railways has signed a Record of Discussion (ROD) for the project on Capacity Development on Rail Safety with Japan International Cooperation Agency (JICA).

"The ROD sets out the activities to be undertaken under the programme with a clear focus on maintenance of track (welding, rail inspection, track circuit etc) and rolling stock," said Indian Railways in a statement.

"It was agreed that Northern Railway and Dedicated Freight Corridor Corporation of India Limited (DFCCIL) shall be the recipients under the cooperation programme. The Japanese team would work closely with DFCCIL and Northern Railway’s safety, civil engineering and rolling stock teams. Thereafter, 60 technical personnel from India would receive first-hand training in Japan," said the statement.

Railways said that the programme will help its front-line maintenance staff.

"The programme will continue for two years and is expected to yield tangible benefits in the areas of safety management and upgradation of technical skills of Indian Railways front-line maintenance staff," added the statement.

The ROD is the formalisation of the agreement reached between Ministry of Railways, India with Ministry of Land, Infrastructure, Transport and Tourism (MLIT), Japan through a Memorandum of Cooperation (MOC) signed on 17th February, 2017 to work jointly and cooperate on improving safety on Indian Railways.

The record was signed by SK Mishra, Principal Executive Director, Railway Board and Katsuo Matsumoto, Chief Representative, JICA in the presence of officials of Railway Board, Department of Economic Affairs and Japan International Cooperation.