Indian Railways take these steps to stop deaths due to trespass

The Indian Railways have constituted an interdepartmental ‘Joint Committee’ comprising officers of Safety, Security, Signal and Engineering departments across all Zonal Railways to study the causes and suggest specific measures to minimise deaths. 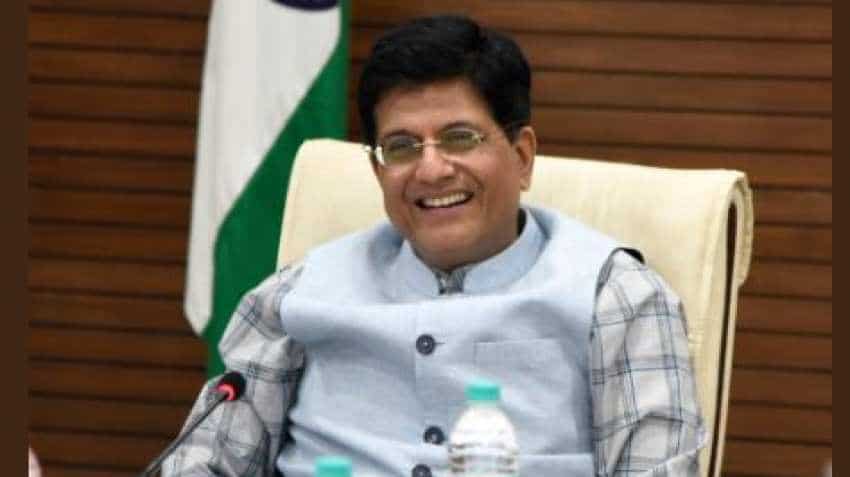 The Indian Railways have constituted an interdepartmental ‘Joint Committee’ comprising officers of Safety, Security, Signal and Engineering departments across all Zonal Railways to study the causes and suggest specific measures to minimise deaths due to untoward incidents including trespassing.  Accordingly, preventive and corrective measures have been taken to improve and create infrastructure to minimise casualties, Railway minister Piyush Goyal told Rajya Sabha in a written reply on Friday.

Goyal said the Railways have taken the following corrective measures to prevent deaths in untoward incidents on railway track:

i. Railways has been constructing FOBs at places where passengers are required to cross tracks.

ii. Regular announcements are made through Passenger Address System at Railway stations urging passengers to use foot over bridges (FOBs) and to avoid crossing of railway tracks.

iv. Regular drives are conducted against trespassing, travelling on foot-board, steps, roof top of trains, boarding/de-boarding running trains and the persons apprehended are prosecuted under the relevant provisions of the Railways Act, 1989

vii. Warning sign boards are provided at conspicuous places for the awareness of passengers.

viii. Unauthorized trespassing on Railway premises including the Railway track is a punishable offence under section 147 of the Railways Act, 1989.  During the current year up to May, 2019, total 60740 persons have been prosecuted for trespassing.

Ministry of Railways has planned to construct boundary wall/fencing at vulnerable locations and approaches of major railway stations to guard tracks from cattle crossing and to prevent unauthorized trespassing. During the financial year 2018-19, Ministry of Railways sanctioned works worth Rs 3150 cr. for provision of boundary wall at identified vulnerable locations and their approaches to safeguard track, prevent encroachment and to improve safety of track over Indian Railways, said Goyal.