The western zone of Indian Railways has not only saved more money with the adoption of technology but also increased passengers' chances of getting confirmed tickets. 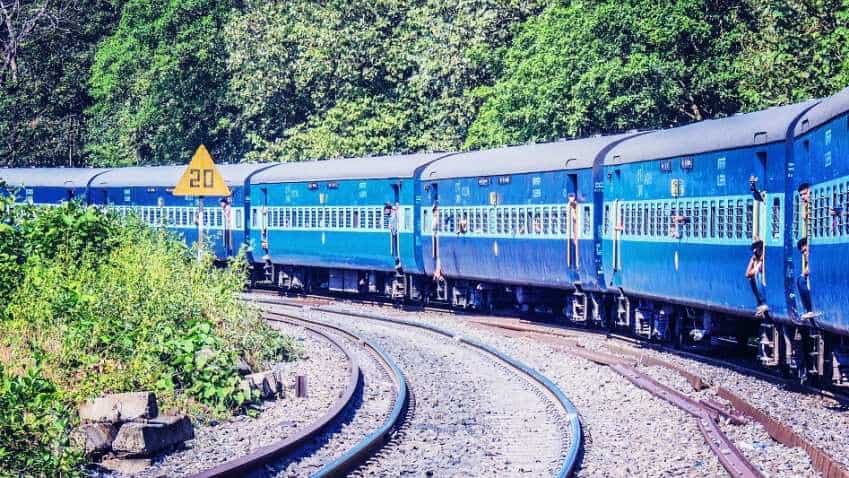 Technology can perform miracles sometimes. Western Railway has just experienced it. The western zone of Indian Railways has not only saved more money with the adoption of technology but also increased passengers' chances of getting confirmed tickets. In a tweet today, Western Railway shared a media report with a caption, "WR has saved more than Rs 57 cr by switching to Head on Generation technology. Besides, It has also resulted in saving of fuel & reduction of pollution."

The report published in Times of India says that by switching to headon-generation (HOG) technology, Western Railways has been able to draw electricity from overhead equipment to power AC and electrical system in coaches. This, in turn, helps in generating more berths for passengers as the diesel van, which is attached to the train to draw power, can be replaced with passenger coaches.

Before WR switched on to HOG technology, the AC system, lights and fans were powered through two diesel-powered cars or a van attached to either end of the rake. Western Railway has already replaced the old system with the HOG technology in many rakes and plans to introduce in all trains with LHB rakes by September this year, according to the report.

The HOG system helped Western Railway in removing a power car, which used to operate previously on diesel. Now, instead of two power vans, only one is being used as back-up. A western railway representative was also quoted as saying in the report that the new technology has helped in reducing the carbon dioxide emission by 728 tons per year per rake.

Railways is taking several steps to adopt new technologies to offer better services to customers. Union Railway Minister Piyush Goyal today said that the government is working towards 100 per cent electrification of Broad Gauge network barring some patches in the border areas. Goyal said, "Unless we have big targets, we can't make big achievements."

Goyal also made a "grand announcement" exploiting solar energy. He said, "We will feed solar power into the grid. And ten years from now, we plan the Indian Railways to become the first 100 percent green railway in the world."

Rupee slips 48 paise to 76.08 against US dollar in early trade amid coronavirus scare