Indian Railways stations with 100000 footfalls will only get escalators now 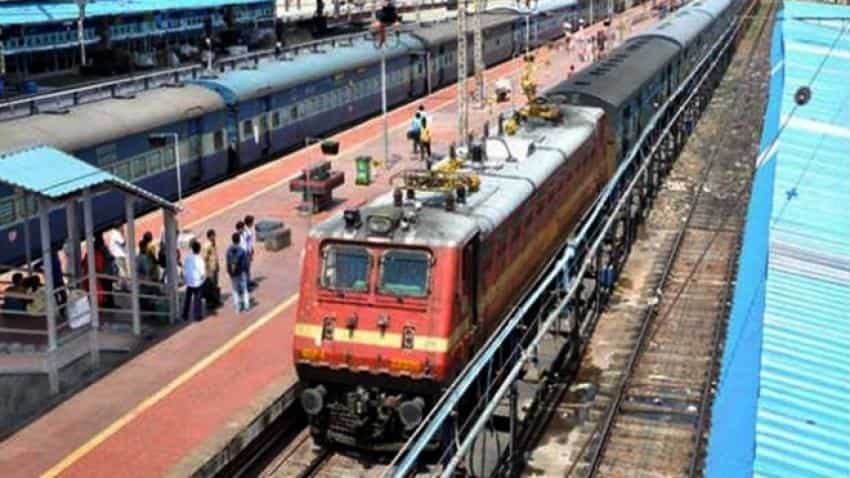 Now, many new Indian Railways stations where footfall is less than 100,000 will be out of purview of this facility, as all the major stations have already escalators. Image source: PTI
Written By: ZeeBiz WebTeam
RELATED NEWS

Earlier it was decided that stations which had annual revenue between Rs 8 crore and Rs 60 crore and at least 25,000 footfalls were eligible for the facility.  “We are reviewing the requirements as per the latest guidelines and accordingly new escalators would be installed,” IANS quoted a senior official as saying. The move was taken to facilitate smooth movement of passengers, especially old and physically-challenged people.

However, there are few exemptions in the new guidelines which allows installation of escalators even if the latest criteria is not met in some cases.

Prime Minister, the Railway Minister, a Parliamentary Committee or elected representative can make specific request for installation of an escalator at any station even if the criteria is not met. In state capitals or at the zonal level also exception can be made. The Indian Railways is trying hard to improve its financials in recent years. It is taking all the steps to improve the national transporter's financial health.