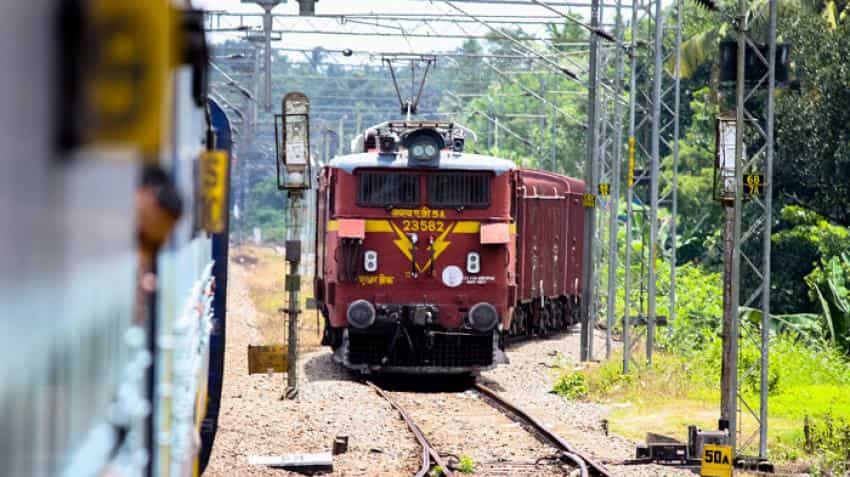 Since Indian Railways has embarked upon a massive overhauling and repair works effort across its different zones to refurbish old tracks to ensure greater mobility and better infrastructure and thereby prevent accidents, it has asked passengers to bear with train delays for at least six to eight months more. The Railways is also giving utmost priority to improving punctuality performance too.

According to official data, punctuality performance of Indian Railways in 2017-18 was worse in comparison to the two financial years before that, with almost 30 per cent of trains running late. Mohd Jamshed, Railway Board Member (Traffic), told PTI, "If we complete track maintenance work of about 5,000 km by 2018-2019, then in the next six to eight months passengers will be spared the inconvenience of delays."

The department is also gearing up to use modern methods to inform passengers about train delays. Indian Railways will use video messages on platform information screens to explain reason for delay in train service. They will be in form of a 1-minute video clip to appeal to passengers to be patient for delays in trains departure. This novel step is being taken to assuage passengers' anger in the wake of multiple delays.

There will also be audio message to explain the reason for the delay, apologising to the passengers, while conveying the message about ongoing track maintenance work. Images of workers working on the track and waiting passengers will also be displayed at different stations.

Indian Railways stated that train delays were a common pain point for passengers, therefore, important measures are being taken to improve punctuality of trains.