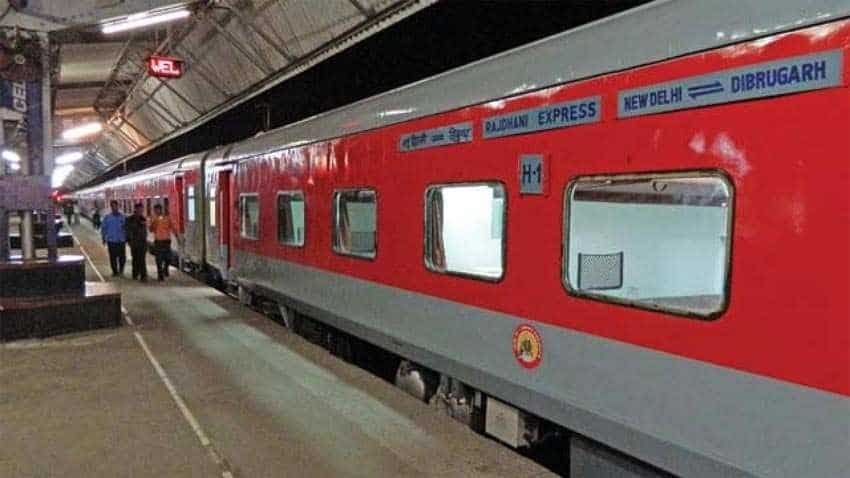 There has been no hike in passenger fare and freight charges in the Interim Budget announced by Finance Minister Piyush Goyal Friday, which also saw an allocation of Rs 64,587 crore and the highest ever capital expenditure of Rs 1.58 lakh crore for the national transporter. With Lok Sabha elections slated to be held in April-May, hikes in fares were not expected.

Last year, the capital expenditure for the Railways was Rs 1.48 lakh crore while the budget allocation was Rs 5,50,88 crore.  Goyal, who is also the Railway minister, said so far 2018-2019 has been the safest for the Indian Railways and all unmanned level crossings on the broad gauge network have been completely eliminated.

"Capital support from the Budget for the Railways is proposed at Rs 64,587 crore in 2019-20. In fact, the Railways' overall capital expenditure programme is historic at Rs 1,58,658 crore. Vande Bharat Express, indigenously developed semi-high speed train, will give Indian passengers world class experience. "This major leap in wholly developed technology by our engineers will give an impetus to the Make in India programme and create jobs," he said in his debut budget speech.

Goyal also announced that the operating ratio for the current fiscal has improved to 96.2 per cent, and in the next financial year the aim will be to lower it to 95 per cent. The planned expenditure would be a 148 per cent hike from the levels of 2014. Developing passenger amenities has been allocated a sum of Rs 3,422 crore which is an additional outlay of around Rs 1,000 crore for the comfort of rail users.

The budget papers have also said the gross traffic receipts of the Railways have been recast at Rs 1,96,714 crore in 2018-19 RE (revised estimates) with the growth of 10.1 per cent over 2017-18 actuals, whereas the ordinary working expenses and the pension expenditure at Rs 1,89,000 crore are estimated to increase by 8.8 per cent.