Even though the Indian Railways station falls under the district, there is no place by the name of Sonbhadra. The Robertsganj station has been renamed Sonbhadra, the home ministry official said. This is the second time a railway station in Uttar Pradesh has been rechristened. The Mughalsarai railway station was renamed after RSS ideologue Deendayal Upadhyaya in last August 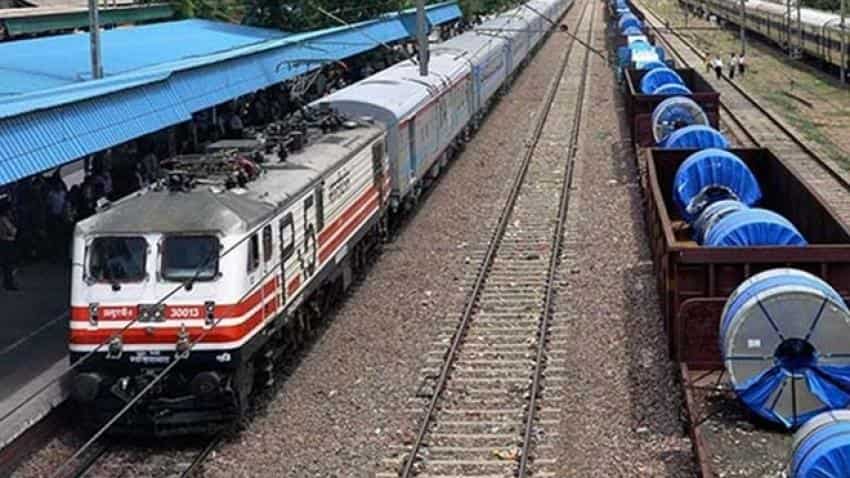