Indian Railways Recruitment 2019: Important update for jobs aspirants of the ministry of railways

The Ministry of railways has successfully conducted one of the world’s largest recruitment exercises, for filling up critical safety and operational posts and has reached its completion stage. 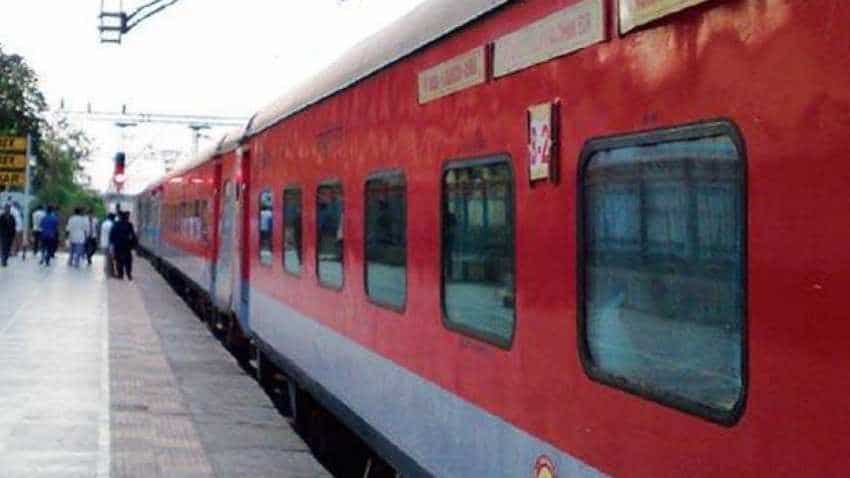 Two recruitment notifications were release in 2018, one for Assistant Loco Pilots and technician and the other for Level-I (erstwhile group D) posts for filling up about 1.27 lakh vacancies.

Vacancy details:
Total Posts notified for Assistant Loco Pilots (ALPs) and technicians were 64,371 and interestingly, about 47.45 lakhs candidates applied for these posts.

Vacancies for Level-I posts (erstwhile group D) were 63,202 and around 1.9 crore candidates applied for these posts.

Computer Based Test:
Computer Based Test (CBT) for the posts of ALP and Technician recruitment was conducted in 33 shifts over 11 days from August 9 to September 4, 2018, at 440 test centres in 166 cities across India and they recorded the highest number of attendance of about 36.42 lakh candidates.

Panels (candidates who have been selected) for the posts of ALP and technician of about 17,500 posts have been furnished to the railways. The rest of the panels are under process due to medical appeal cases. However, the Zonal Railway will soon be advised about the rest of the panels, the ministry said.

The CBT for Level-1 posts (erstwhile Group D) commenced from September 17, 2018, and was successfully completed on December 17, 2018. For the posts of Level-1, panels of about 53,000 posts have been furnished to the Railway. The rest of the panels are under process due to medical appeal cases. The Zonal Railway will soon be advised about the rest of the panels, it said.

Exam details:
The exam was conducted in 152 shifts over 51 days in 16 cities in 405 exam centres. A total number of eligible candidates were 1,89,82,719 (approx. 1.90 crores) out of which 1,17,14,754 appeared for the Computer Based Test which is about 61.71%. This was followed by Physical Efficiency Test (PET), Document Verification and Medical Examination,” the railways said.

The attendance was about 88%. The candidates will be intimated shortly for document verification and medical examination.