Indian Railways Rajdhani Express to boast a Train Captain now! Here is how you benefit 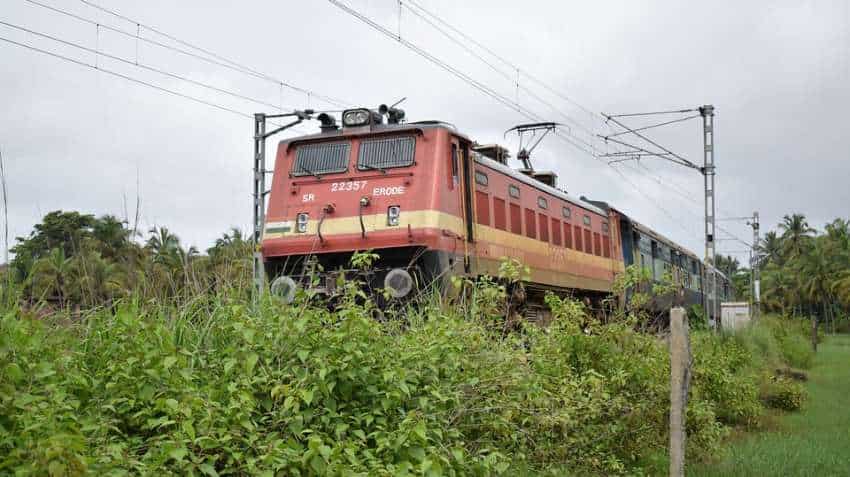 Indian Railways Rajdhani Express will boast a Train Captain now! Railways has been introducing a huge number of changes in its trains and this is another one that is guaranteed to grab passengers' attention. Well, passengers in the trains are the first priority of the Indian Railways, hence, the concept of Train captain has been introduced. They have been tasked with the responsibility of ensuring better services on the go. Train Captains have been introduced in premium trains from Friday by Northeast Frontier Railway.

Babul Dey of Tinsukia became the first Train Captain, onboard the 12423 Dibrugarh-New Delhi Rajdhani Express. "The Train Captain will be overall in-charge of the train and will be responsible for ensuring all amenities provided by railways to the passenger" NF Railway Chief Public Relations Officer Pranav Jyoti Sharma told PTI.

The responsibility of the Train Captain will be to look after the different facilities inside the train like the cleanliness of the toilets and coaches, water supply, working of lights, fans, charging points, housekeeping, catering services etc.

"The Railway Board has decided to introduce the concept of a single person as leader -- Train Captain, who will be responsible for coordinating with all onboard teams dealing with housekeeping, catering, electrical, mechanical and RPF/GRP squad during the complete journey of the train," Sharma added.

The Train captain will be given a badge and all the onboard personnel from either Indian Railways or outsourced agencies will have to report the Captain. The name of the Train Captain and the contact number will be printed on the Reservation chart.