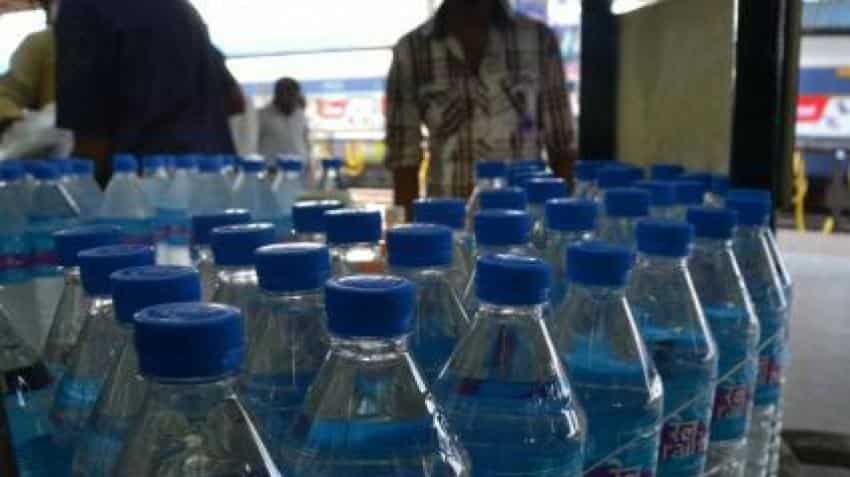 Rail Neer brand has a captive market and is available on more than 1,000 trains. Image source: DNA

The report stated that on a public-private partnership (PPP) basis Indian Railways is planning to build 11 more plants across India.

"With these new plants, we will be able to fulfill about 85 percent of the current demand of 16 lakh litres a day," a senior railway ministry official told ET. "The annual demand for bottled water in railway premises across the country is around Rs 600 crore and growing more than 10 percent per annum."

The new plants will reportedly be built in Ahmedabad, Bhopal, Bhubaneswar, Bhusawal, Guwahati, Jabalpur, Kota, Nangal, Ranchi, Vijayawada and Visakhapatnam. The land required for them will be provided by Railways, either on its own or through a memorandum of understanding with the respective state government.

The official also revealed that the tenders for the proposed plants will be awarded by the end of this year.

Across the country in more than 7,000 railway stations, the Rail Neer brand has a captive market and is available on more than 1,000 trains. Rail Neer has contributed around Rs 170 crore or 11 percent of IRCTC’s revenue in FY18.