Indian Railways plans to use 'undercover men'; here is why 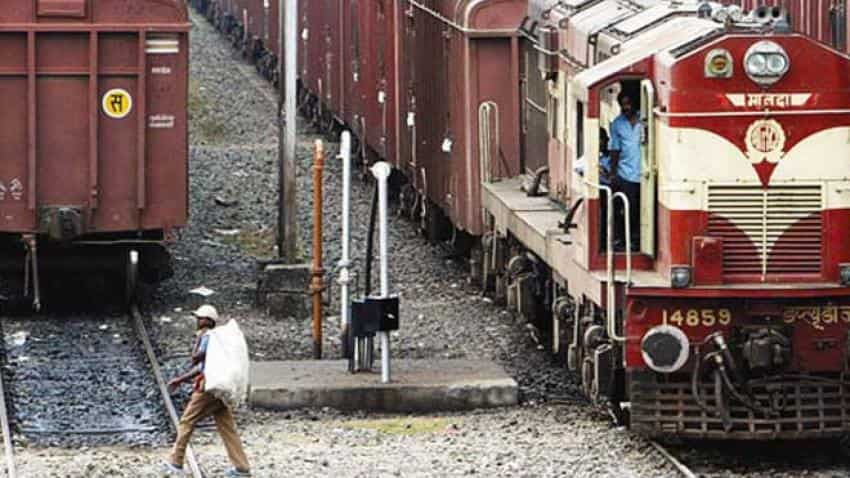 Indian Railways is mulling a proposal to use "undercover mystery men" to check for faults. Image source: Reuters
Written By: IANS
RELATED NEWS

According to the Railway Ministry official, connected to the development, the Railways plans to bring "undercover" men, dressed in plain clothes, to monitor the food quality, staff behaviour of the services served onboard the train and at the railway stations while acting as normal passengers.

"They shall buy the food as a normal passenger and give feedback about the quality of the food, staff behaviour, amenities and rate the staff on their performance live to the ministry," the official said.

According to the official, this is one of the many ideas that the Railways is planning to implement to monitor the services it provides.

The official also revealed that the undercover men will have set parameters by which they will rate the amenities by interacting with passengers, staff members and other officials and submit a report based on their findings.

The official also said that the Railway Board is in the process of deciding if the Quality Council of India can be roped in to carry out the "shopping" and if NGOs and other civil society groups can also be engaged for the purpose.

The official said that in the whole process of evaluating the services and the quality of food and amenities the identity of the undercover men/passenger will not be revealed at any point to the field officials in order to ensure that transparency in the process is maintained.