While India lead pacer Jasprit Bumrah has bowled at speeds faster than 150 km/h on many occasions, Indian Railways plans to beat him on the Delhi-Mumbai and Delhi-Kolkata routes to reduce travel time by several times. 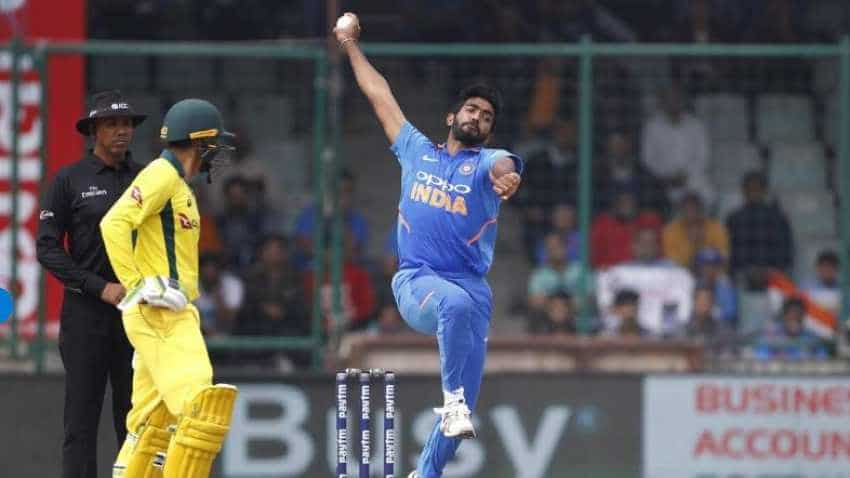 While India lead pacer Jasprit Bumrah has bowled at speeds faster than 150 km/h on many occasions, Indian Railways plans to beat him on the Delhi-Mumbai and Delhi-Kolkata routes to reduce travel time by several times. The Railways is aiming to run trains on these routes at the speed of 160 km/h as part of its 100-day action plan. Railways' ambitious goal may cost around Rs 13,500 crore, an official told news agency IANS. Currently, the speed of trains on these routes hovers around 130 km/h.

A senior railway ministry official told the agency that a proposal to increase the train speed to 160 kmh on the busy routes of Delhi-Mumbai and Delhi-Howrah in the next four years has been approved by Railway minister Piyush Goyal.

The proposed increase in speed on these busiest rail routes will reduce the travel time between Delhi-Howrah and Delhi-Mumbai to 12 hours and 10 hours, respectively, as compared to the current 17 hours and 15.5 hours.

At present, the maximum speed on both routes, which account for 30 per cent of passenger and 20 per cent of freight traffic, is 130 kmh.

The proposal has now been sent to the Cabinet Committee for Economic Affairs (CCEA). Railways is hopeful of getting approval from the government to start the ambitious plan within 100 days.

- Handing over certain low-congestion routes to private players. Under this plan, Railways may consider giving premium trains including Rajdhanis and Shatabdis to private players.
- Start work on the pilot projects for advanced signalling system for safety and higher throughput. This will help in increasing the line capacity on the railway network by 46 to 48 per cent on absolute block system and also help in improving the punctuality of trains by providing information to the loco pilots of the signal in advance, the official said.

Editor’s Take: How long crude will continue to trade range-bound when reversal can be expected? Anil Singhvi decodes