The Indian Railways may hike fare on selected routes in order to increase its passenger revenue. 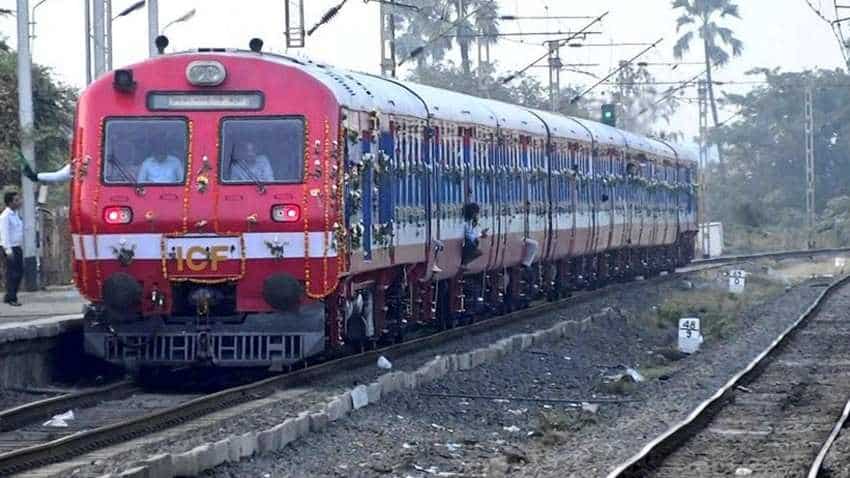 Indian Railways: Since the rail fare hike has always been a politically sensitive issue, the hike may not come into effect before the polls.

Finance Minister Piyush Goyal has allocated Rs 64,587 crore to the Indian Railways and the capital expenditure has been pegged at the highest ever Rs 1.58 lakh crore. The allocation to the railways has gone up by 21% in the budget. Despite more money coming into its kitty, the Indian Railways is eyeing to increase its fare revenue. According to a report by Hindu Business Line, the public transporter is re-working its fare module. The report quoted railway official saying that the fare may be hiked on routes where demand is high.

At present, the Indian Railways takes into consideration things like distance, train's speed, seat categories like AC/non-AC while deciding the fare. However, the railways is planning to add some new parameters including the demand on the route to decide the fare.

Since the rail fare hike has always been a politically sensitive issue, the hike may not come into effect before the polls.

Also, to increase the occupancy of less patronised classes (2A, 3A, CC etc.), it had decided to offer a graded discount of 20% on the last fare on all trains with Flexi Fare and Humsafar Trains where occupancy of a particular class is less than 60% (4 days prior to scheduled departure of the train).

The flexi-fare scheme was also criticised by the national auditor CAG which then claimed that rail fare on some routes was more than airfare.