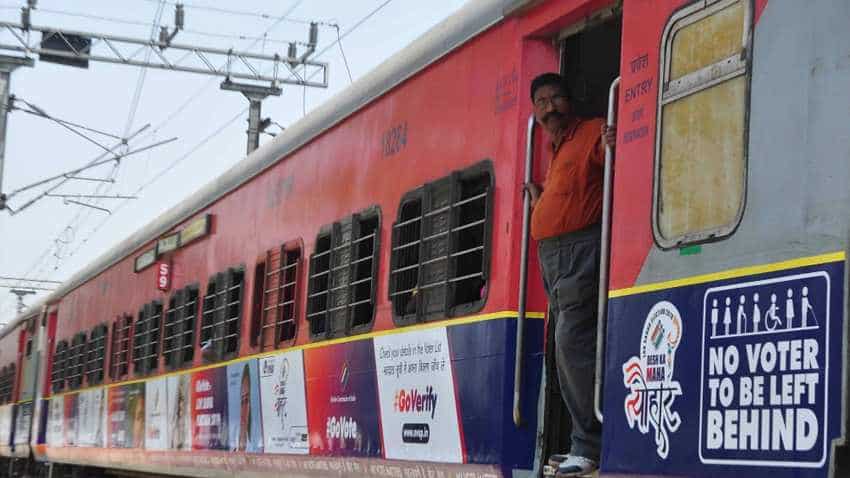 Train ticket booking: Students alert! You can get concession from Indian Railways - Here are details

Indian Railways on Saturday cancelled several trains running through Odisha. Many trains of railway stations including Sankrail, Maurigram, Bankra Nayabaj and Nalpur stations in Howrah-Kharagpur railway section of South Eastern Railway have been cancelled and controlled at different railway stations, said East Coast Railway (ECoR), as per a report in IANS.

It said seven express trains cancelled from Howrah and three trains from Puri in view of agitation by people at various railway stations.

The trains cancelled from Howrah were:

The three trains were cancelled from Puri due to cancellation of connecting trains. They are
-22890 Puri-Digha Express

The trains partially cancelled were:-

Train ticket booking: Students alert! You can get concession from Indian Railways - Here are details