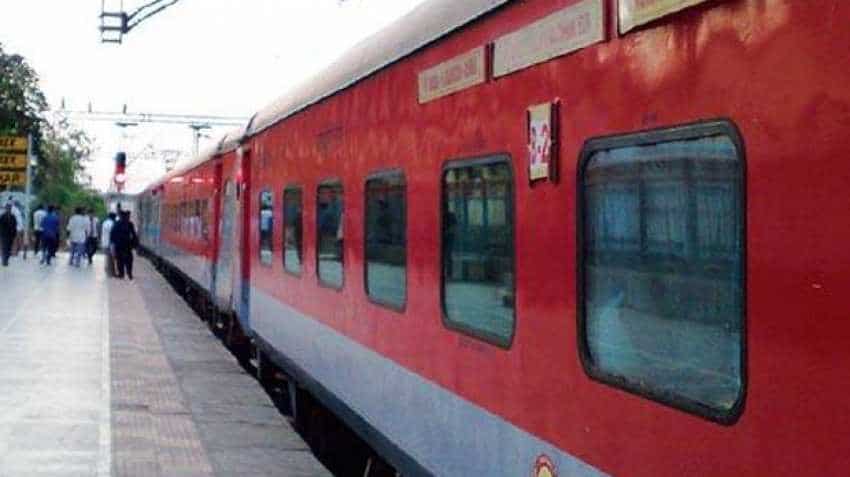 Timings for train arrivals also will change in the new schedule, according to a PTI report. Some 102 incoming trains have been brought forward while 84 trains timings have been pushed forward.  "It is notified for the information of general public that Northern Railways' new time table will be effective from August 15," an Indian Railways statement read.

As many as 2.5 lakh positions are vacant with the Indian Railways' 17 zones, according to April 2018 figures.